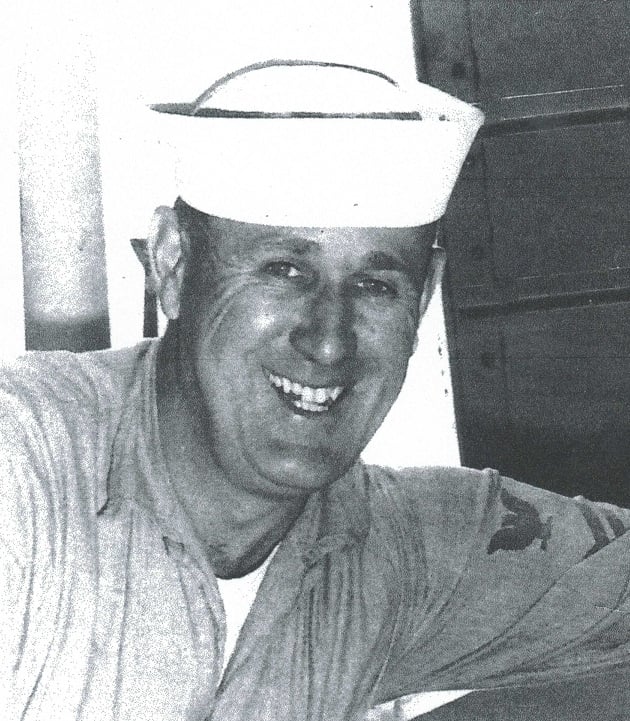 Robert Bartlett, affectionately known a Papa, 87, of Leland, NC, crossed the mighty waters and entered the Golden Gates of Heaven on Sunday, July 10, 2016. Born in upstate New York, he was the son of the late Henry and Minnie Hyers Bartlett and loving husband of the late Stella Mae McCoy Bartlett.

He left his boyhood home in Lyons Falls, NY, to join the Army and served in the Korean War. After returning home from the war, he joined the Navy and served his country with honor until he retired in 1967 and moved his family to Green Cove Springs, Florida. After two years, he decided to return to work and joined the Florida Department of Corrections and retired from there with honors after nineteen years of service.

In addition to his parents and wife, Robert was preceded in death by his daughter, Janie McCoy Sharpe, his son, Jimmy Dean McCoy, his young grandson, Bobby McCoy, and his sweet little great-granddaughter, Christy Wiseman. He was also preceded in death by his sister, Joan Emore and his step-mother, Clara Bartlett.
Robert is survived by his three children, Joseph McCoy (Carol) of Fayetteville, NC, Faye Lloyd (Ronnie) of Leland, NC, Sam McCoy of Helena, Alabama; grandchildren, Susie Wiseman, Roy Joe McDonald, Tommy Birley, Jeannie McCoy, JoAnn Allen, Tim McCoy, Stephanie McCoy, Janie Huff, Joe Bowman, Sammi McCoy Viola, Tricia Faye McCoy, Katie McCoy, and many other beloved family members from the northern most border of upstate New York to the southern tip of the country in Key West, Florida and from the west coast of California across the country to the east coast of North and South Carolina.

Papa loved to swim, play golf and horseshoes. Very few people could beat him at the pool table or at poker! But most of all, he loved all animals. His last request was for his granddaughter, Janie, to take care of his sweet little cat, Lola.

Contributions in Robert’s memory may be made to any animal shelter caring for lost or abandoned animals.
There will be a private life celebration which will include military honors for Robert at his home in Leland.

The family of Robert Bartlett would like to thank the Lower Cape Fear Hospice and the wonderful people at Wilmington Funeral & Cremation.