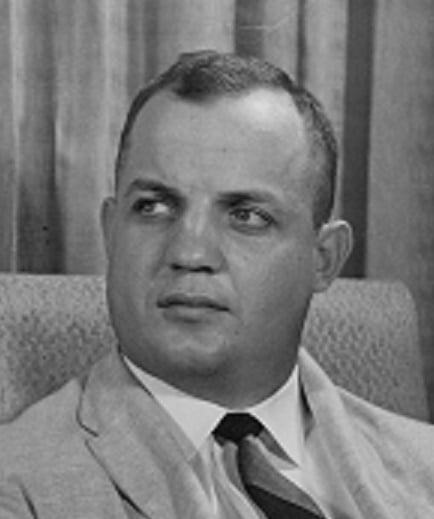 He is survived by his wife of 62 years Shirley Mae Chadwick, Five children, Two daughter in laws, Six grandchildren, and Four great grandchildren.

He is preceded in death by his parents, brothers, sister and oldest son.

He served proudly for 22 years in the United States Army from which he retired from in 1972. He served in the Korean War and also in the Vietnam War. He was a parachute rigger in the army and made over 200 Successful Jumps throughout his career. He always told us boys that he was 7′ tall when he joined the Army and retired 5’9 because of jumping out of perfectly good air planes.

He was a loving Husband, Father, Grandfather, Uncle, Cousin and friend to all that knew him.

He enjoyed spending time with his family, especially his grandchildren and was always there to support them. He enjoyed wood working, playing cards and telling bad jokes to anyone that would listen.

He was a blessing to everyone that knew him. He will be missed by all.