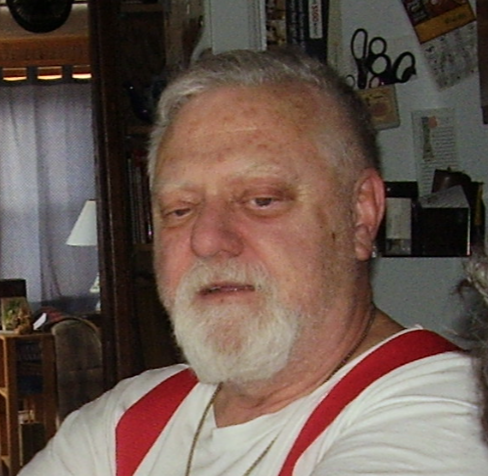 He was born at Fox Hospital in Oneonta, NY on November 24, 1941 to Francis Alfred and Kathryn May (Cargill) Hawver.

He is survived by his wife of 54 years, Veronica LaVerne (Mike) (Nemyo) Hawver and two sons James M. Hawver of Oneonta, NY and Scott F. and Beverly (Braumuller) Hawver of Ewa Beach, HI.  He is also survived by his grandchildren, Kyali and Evan Hawver, also of Hawaii

Upon graduating Unadilla High School, Jim enlisted in the US Air Force where he served 4 years active and over 20 years in the Reserves and Air National Guard retiring as a Fire Chief and Master Sergeant.  He served as a Fire Chief at the 1980 Olympics in Lake Placid, NY.  He obtained an AS Degree in Fire Science from the University of the US Air Force.

He had served with pride in the fire departments and rescue squads of Unadilla, NY, Clinton, NJ, Blue Ridge Hook & Ladder Co. PA, City of Oneonta, NY, National Park Service, Kalaupapa, HI, returning to Unadilla, NY where he finally turned in his horns in 2008.

He spent his life in Public Service in addition to his fire service.  He served as Director of Natural Disaster and Civil Defense and the first Solid Waste Coordinator for Otsego County, NY.  He had served as the Protective Management Supervisor for Bassett Hospital in Cooperstown, NY.

Always a man of God, he had served in various rolls in the churches he attended.  While he was living on Kawaii, HI, he obtained his degree in Divinity and moved with his wife to Kalaupapa where he ministered to the needs to the last of the Hanson’s Disease patients there for 4 years before she retired and moving back to New York.  He also served with the Salvation Army in the Hawaiian Islands as a Project Coordinator.

He also trained and was appointed as a Certified Nurse in the State of Hawaii and performed Home Health Care often with Hospice patients on the island of Kauai.

Upon his wife’s retirement from the State of Hawaii, they returned to NY in 2000.

They moved to warmer weather in Shallotte, NC in 2008.  He had served many churches in the area as a relief minister and mentor to other ministers. He spent most of his time at Shell Point Baptist Church.

He was commonly referred to as the “Mayor” of High Street.

Services will be held at 11 a.m., Saturday, July 29, at the Shell Point Baptist Church, Shallotte, NC.