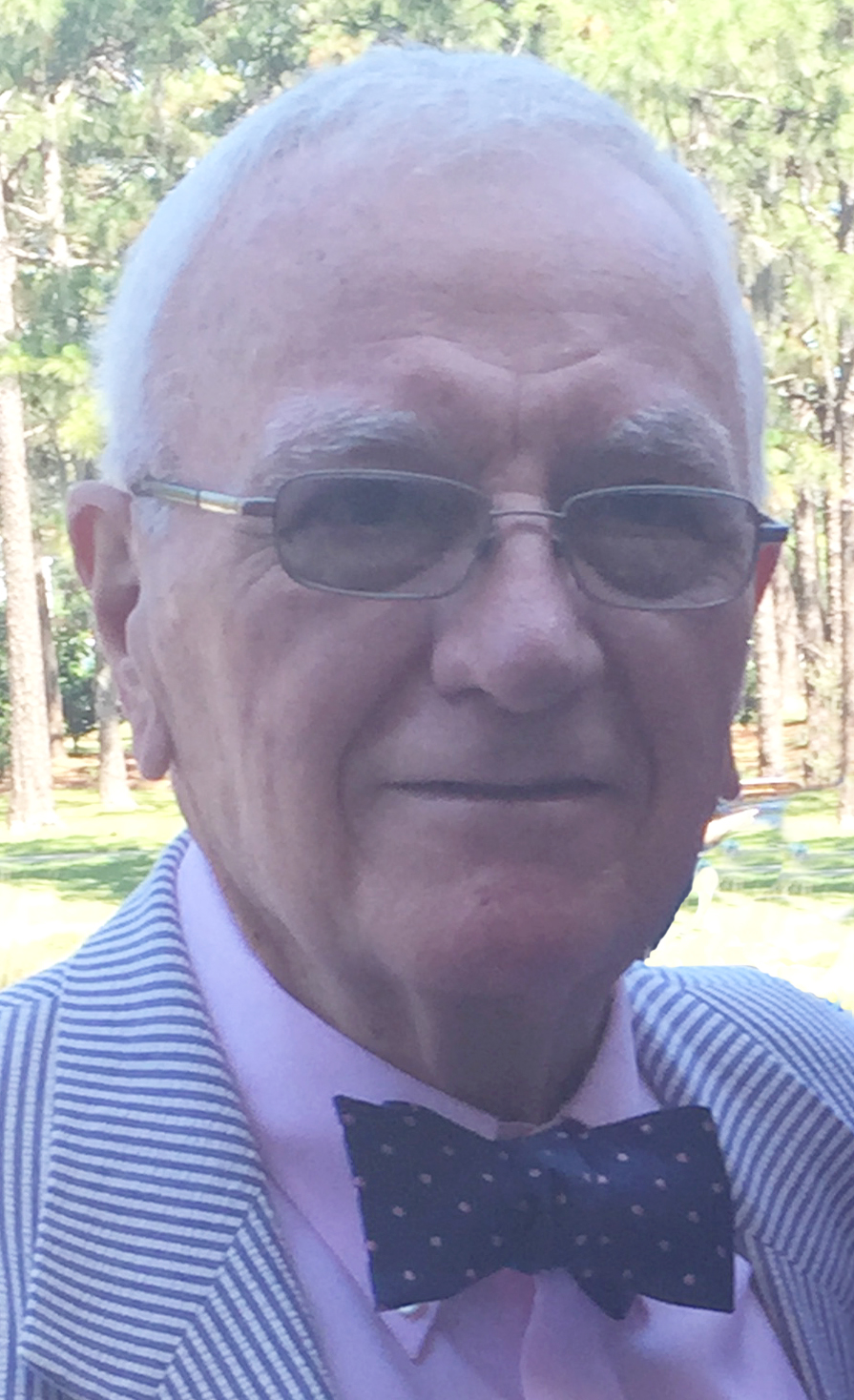 Reuben was born July 28, 1941 in Emporia, VA to Reuben Arthur and Hazel Mitchell Allen. He was preceded in death by his parents and his brother, Ronald Mitchell Allen.

Reuben attended Southeastern University in Washington, DC and University of Richmond in Richmond, VA. His career started with Washington Gas Light company in computers, and then with Marriott Corporation in accounting. He and his family moved to Richmond, VA in 1968 for him to become the manager of the Legislative Information System team that installed the first computer system for the Virginia General Assembly. He was part of the Govenor’s cabinet. In 1970 he became president of Data Systems Corporation which provided computer services to Saving and Loans in Virginia, Maryland and North Carolina. Then in 1979 he started Allen Consulting which was a general consulting firm later specializing in the medical field. He moved his company to Wilmington, NC in 1989.

Reuben was an active member of Little Chapel on the Boardwalk where he served as an elder and Stephen Minister. He was a member of Investors Roundtable, and served on the board of the Kenan Chapel. He was chairman of the music committee there for several years.

In his early years he enjoyed running, tennis, and bicycling. Reuben and Janice traveled often on bike trips and on river cruises. He enjoyed cooking for his family and friends but Reuben’s greatest pleasure was being with his family.

A service celebrating his life will be held at Little Chapel on the Boardwalk, 2 West Fayetteville St., Wrightsville Beach, NC 28480 at 11am on Wednesday, October 31, 2018. There will be a reception in the fellowship hall following the service at which time his family will receive friends.

In lieu of flowers his request was that a contribution be made to Little Chapel on the Boardwalk’s Scholarship Fund.