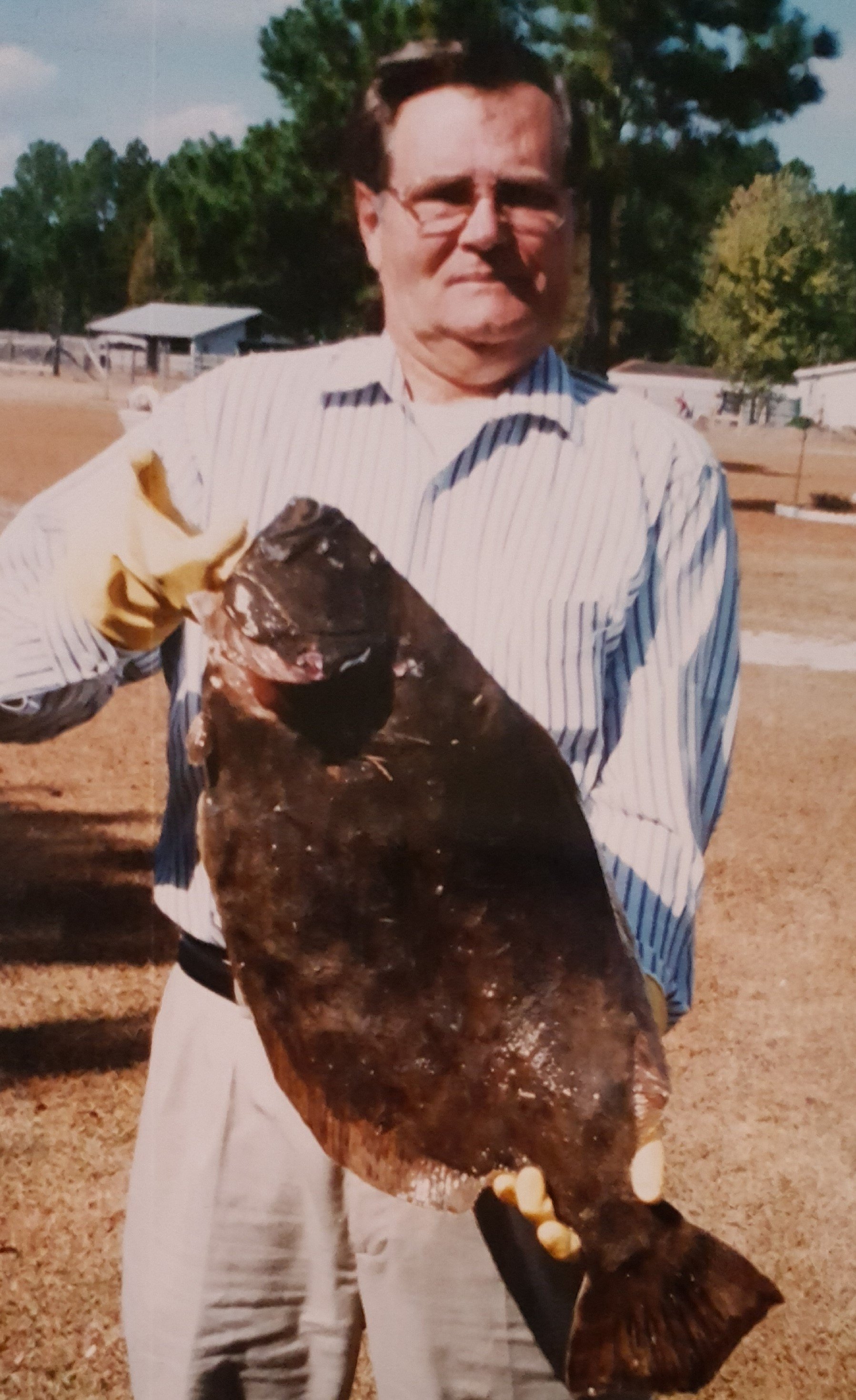 He was employed by Babcock & Wilcox before its closing, and later by Corning Glass. Before his health declined, Buddy enjoyed going fishing with his uncle and cousins, as well as clamming and oystering. His Pet chihuahua, “Bambi,” of 13 years, was a great comfort to him during his illness, and preceded him in death by less than a month.

No services are planned at this time, but Buddy will live on through the memories of his family.