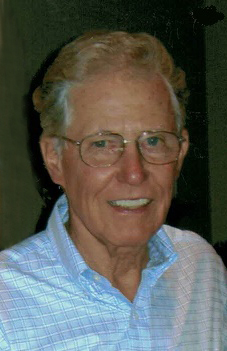 He was born on February 12, 1931 the son of Dora Bell Brown and Robert Raymond Morrison.

Dr. Morrison graduated Hugh Morson High School in Raleigh. He attended NC State University majoring in engineering and later went to UNC-Chapel Hill Dental School. Dr. Mac practiced dentistry in Raleigh with his brother, Dr. Bob, for many years. In 1987, Dr. Jeff joined his father’s practice. Dr. Mac was recognized by his peers as one of the best dentists in Raleigh.

He retired to Wrightsville Beach when he was 65 where he loved his boat and spending a day on the water fishing. Snow skiing was a winter passion with wife Sally in Vail, Colorado. The Morrison family enjoyed horses and dogs.

Dr. Morrison was predeceased by his parents and his brother Dr. Robert Raymond Morrison, Jr.

A Memorial Service will be planned for a later date.