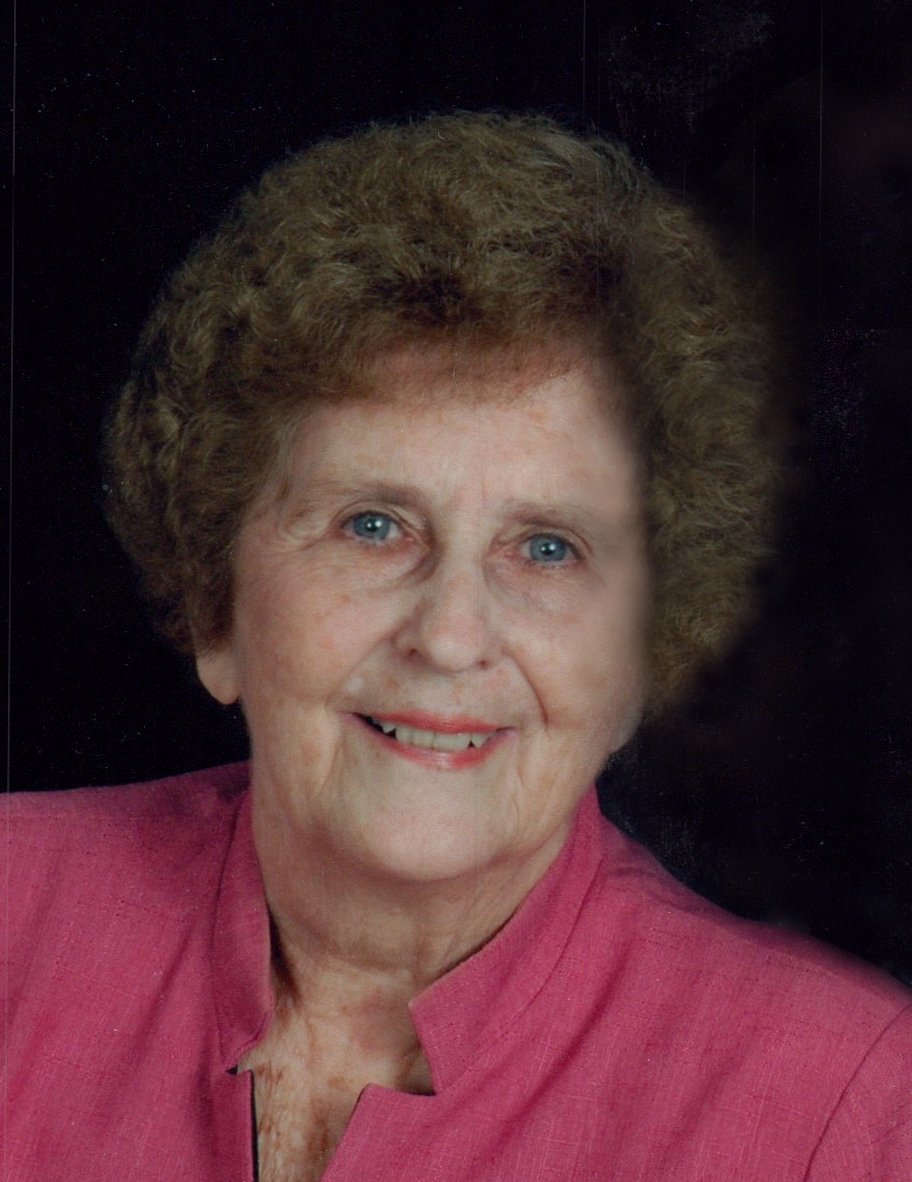 Mary Helen Gunter Williams, 84, of Wilmington, was called home to be with her Lord and Savior on August 16, 202.

She was born May 18, 1936 near Sanford, NC to James Everett Gunter and Lizzie Vivian Thomas, who both preceded her in death.

Mary lived in Wilmington, NC and worked at College Park Elementary School for several years, having been affectionately known there as “Miss Mary.” She was a long-time member of Winter Park Baptist Church, having taught the 4th Grade Sunday School class for over 20 years. She was known for her kindness and generosity to others. She believed in serving others and spent time helping church members with their needs. She also liked to feed others, and her black walnut pound cakes and carrot cakes were always in demand.

She was preceded in death by her husband of 62 years, Donald Robert Williams, Sr., by sisters Lula, Annie, Ruby, and by brothers, Joseph, James, Franklin, Harvey and Lewis.