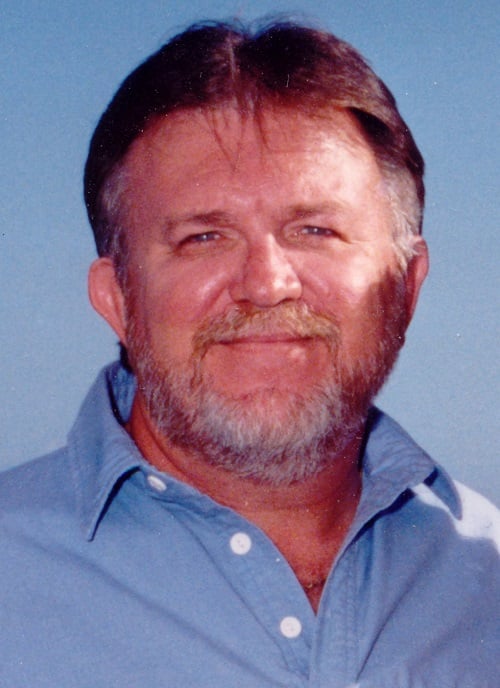 Walter began his radio career on-air as a DJ at WCPS in Tarboro at the age of thirteen. He graduated from Tarboro High School in June of 1965. From there, his career took him to Wilmington, NC and WGNI AM, briefly back to Tarboro, and off to WKGN in Knoxville, TN, before he found his place among the “KIX Men of Music” at WKIX in Raleigh, NC. He started as the mid-morning DJ from 9 AM to noon, entertaining listeners for seven years under the radio name “Jack Kane”.

After his time at WKIX he became a promotions director for The Record Bar before setting out to open his own business, The Video Production Company of America, in Charlotte, NC. In 1979, Walter became the on-air host of “Cowboy Classics,” playing a character known as “Coot Jackson” on a Saturday morning television show on WCCB-TV, in Charlotte.
After meeting his wife Connie, they moved The Video Production Company to Hawaii for three years, then to Los Angeles, California.

In 1993 Walter, Connie and daughter Katie moved to Wilmington, NC. It was in Wilmington where they started a television station WSSN-TV with a partner that would later become WILM-TV. Shortly after, Walter retired from the video and broadcasting business, enjoying his retirement in Wilmington.

Walter was known within the radio and television broadcasting industry that he loved as an innovative and award-winning talent, both on-air and behind the scenes. He loved beach music, The Beatles and bad jokes. He will be missed by his family and friends.

Due to COVID no services will be planned at this time.