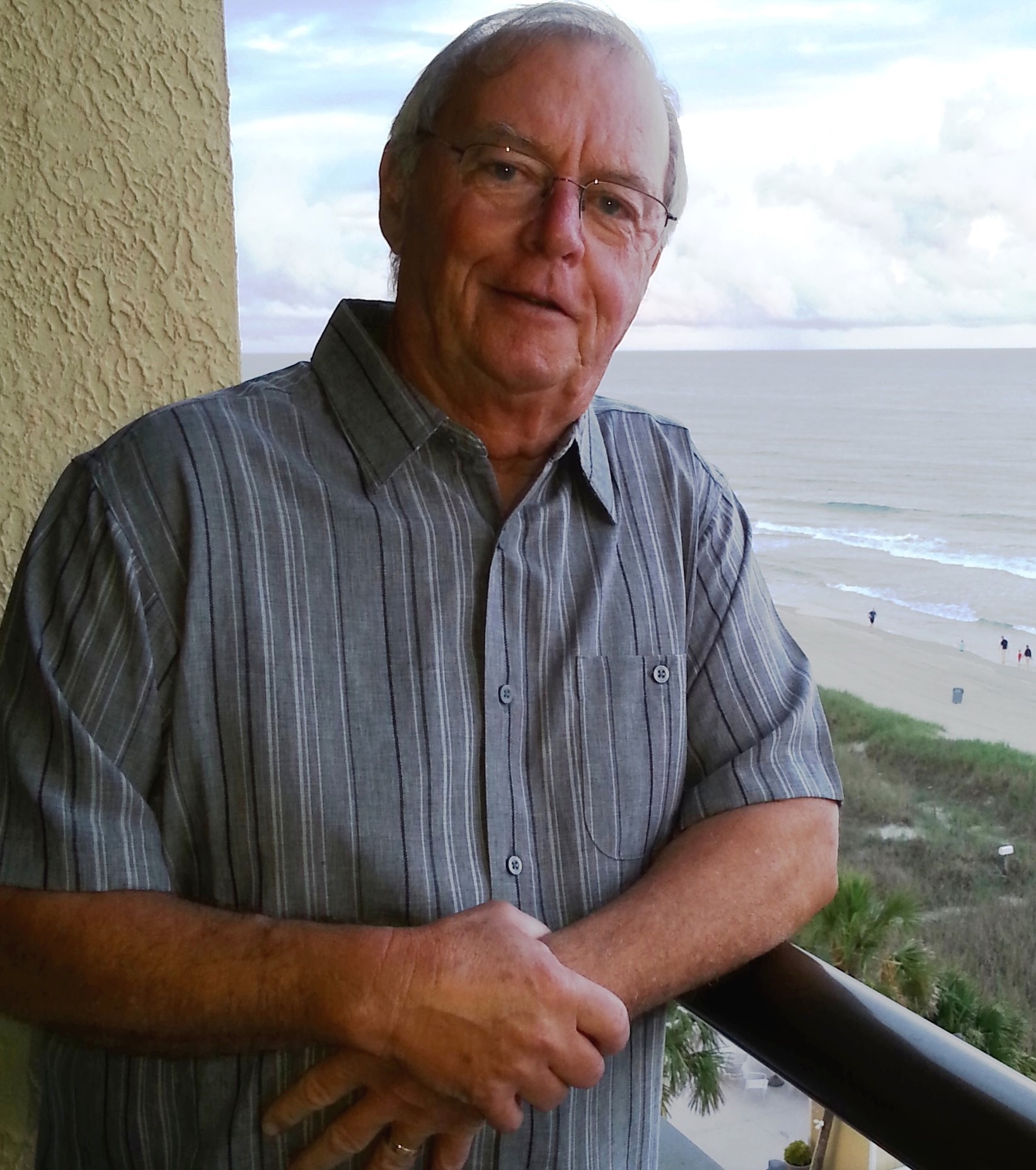 Richard R. Cantin, 78, died at home after a courageous 4-year battle with ALS with his loving wife by his side. He was born to Albert & Blanche Cantin and raised in Manchester, NH.

He served in the Air Force National Guard for four years and was activated during the Cuban Missile Crisis.

He had a long and successful career in Radiology Management. He began his career as a Radiology Technologist at Newport Hospital in Rhode Island and was promoted to Radiology Manager. He went on to take the position of Radiology Administrator at Rhode Island Hospital. He became CEO of the Rhode Island MRI Network for 10 years which was a conglomerate of 10 hospitals throughout the State sharing mobile MRI services. He belonged to and held many positions, e.g., President, etc. of numerous organizations related to radiology and health care.

He was one of the Founding Members of the Providence Ronald McDonald House of Rhode Island built in 1989.

When he and his wife Marie retired to North Carolina in 2003, he started his own Veterinary MRI business. For 6 years, he worked with many veterinary hospitals throughout Massachusetts, North Carolina, and Maryland.

He was a member of the Bridge Presbyterian Church in Leland, NC.

His hobbies included: photography, scuba diving, boating, and golfing. In addition, he was an avid gardener.

There is no memorial service at this time.