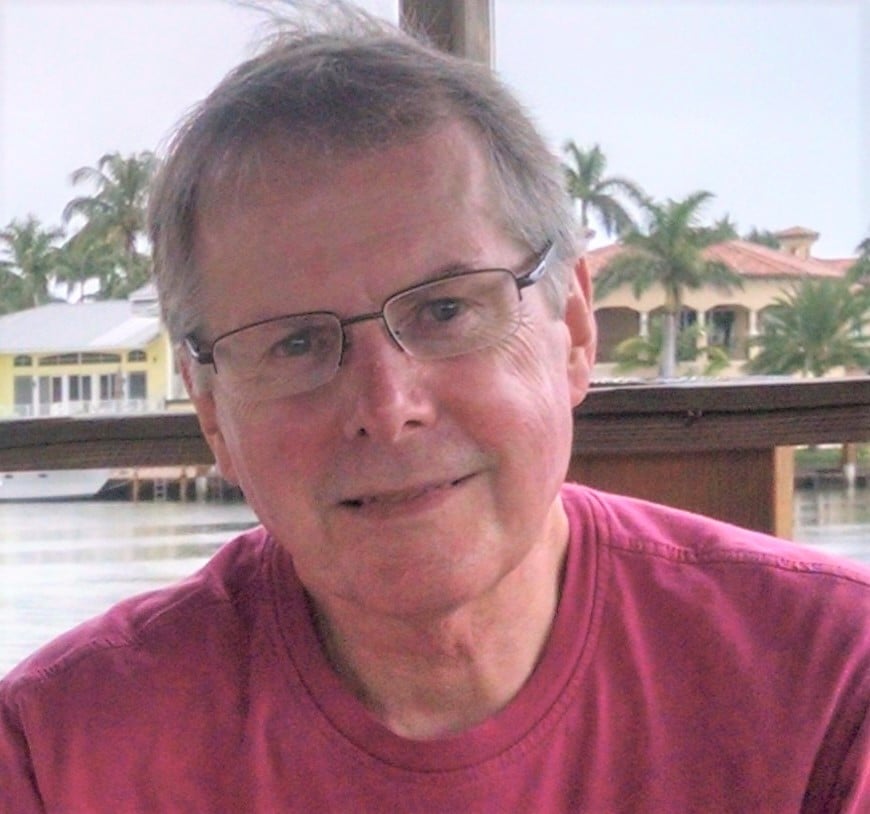 Alan was born on April 30, 1947, in Arlington, Virginia to the late Kenworth Elliott Lion, Sr. and Norma Dale Jewell Lion. He was raised in Manassas, Virginia, graduating from Osbourn High School in 1965. Alan served in Vietnam and later attended Virginia Tech University, where he received his B.S. degree in Industrial Engineering in 1971.

After graduation, Alan began his career with General Electric in Schenectady, New York. In 1974 he moved to Wilmington and joined GE Nuclear as a Quality Engineer. During his years at GE, Alan was known for his honesty, integrity, engineering ability, and dry sense of humor. He retired from GE in 2002.

During his retirement, Alan volunteered annually as a local tax preparer for AARP VITA program. He enjoyed meeting the many people he helped over the years and looked forward to each new tax season as an opportunity to see old friends and make new ones. He and his wife Jean also enjoyed travel with Alan’s sister Jo Ann and her husband Thomas. Alaska, Europe, and a Panama Canal cruise were among their recent destinations.

In accordance with Alan’s wishes, a Celebration of Life will be held for friends and family at a later date due to current Covid concerns.

Should friends desire, memorial contributions may be made to Lower Cape Fear Hospice or the charity of their choice.