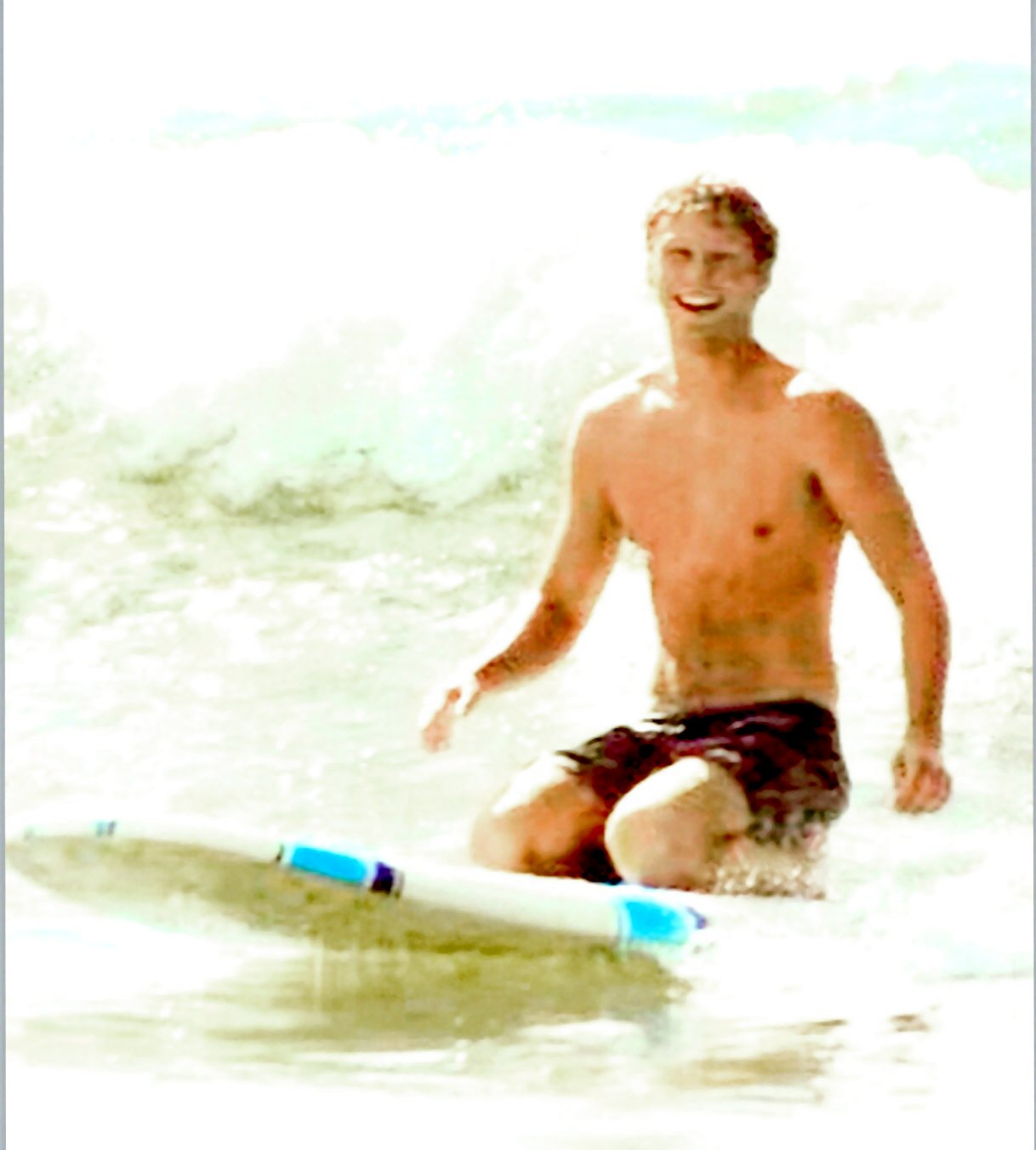 Early morning April 4 … a bright light was lost to us in an unexpected death. Harrison is survived by his mother Heather, father Craig, and brothers Henry (17) and Cameron (15). Harrison was attending school in Boone at the time of his passing.

Harrison was born in Atlanta GA on a crisp afternoon in January. He went on to live in Cincinnati OH, Minden NV and Easton CT as his family moved for his parents work. The family moved to
Wilmington in the fall of 2009 when Harrison was 7 years old. He loved the beach and spent time surfing, boating, playing sports and listening to and playing music. While attending Cape Fear Academy he played for the soccer and surf teams and was very active in the theatre programs. He also worked at restaurants, but mostly spent his time with his group of very close friends. Following graduation in 2020 Harrison left to attend App State where he began the next phase of his life including being very active in his fraternity Phi Sigma Kappa.

Harrison will be remembered as a true individual who did not walk the same beaten path as others … he blazed his own trail. He was blessed, or burdened, with a desire to challenge the status quo. He took risks and went places he should not always go, testing the boundaries. Extreme intelligence combined with a biting wit and supreme confidence, he never failed to make his voice heard. He had a big heart that combined with his charisma and savvy would light up a room and make an impression on all. All of these things that made him so unique could also make him challenging and difficult. It was all these things that made him the special person he was. He judged his time here on the brightness of his flame, and not the length of the burn. Unfortunately it was much too short for us all. Harrison will never be forgotten. He will be remembered and missed by all those who were fortunate enough to know him and have him impact their lives.

There is no formal service planned, but family and friends will meet to celebrate his life in late June. He would have appreciated donations to the Humane Society as he loved all the rescued pets he had through out his life.