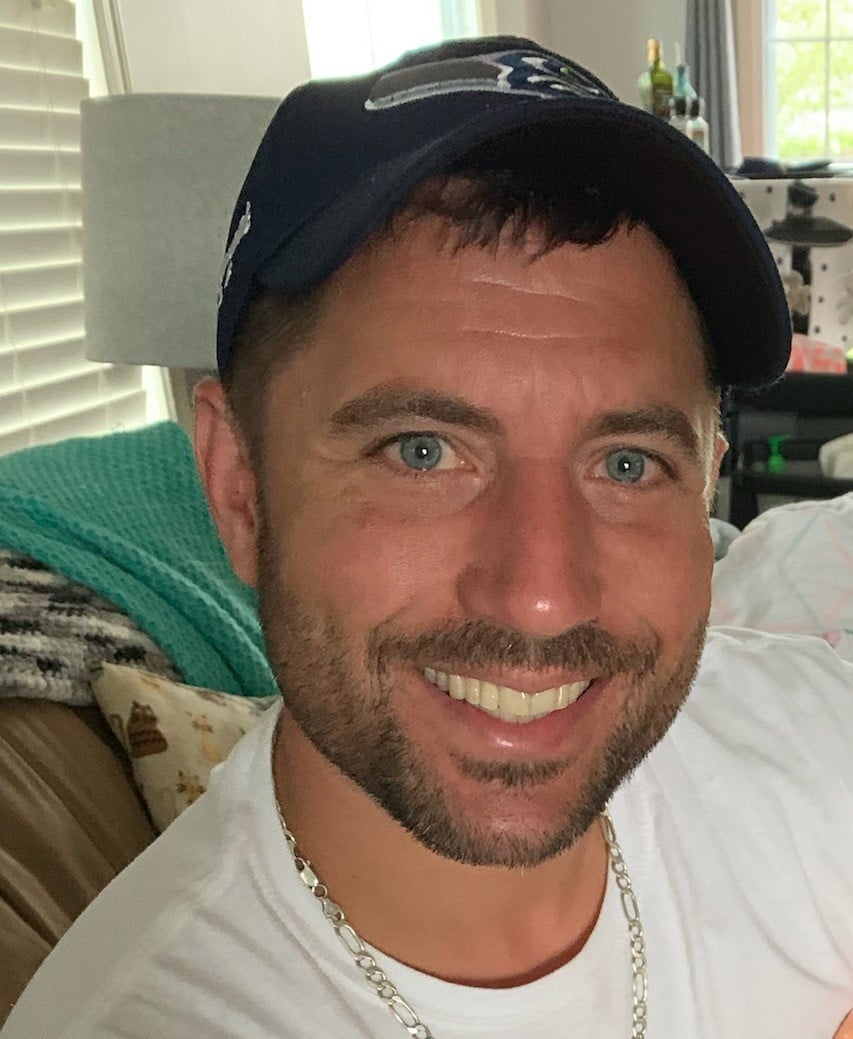 He was born in Hudson, New York on April 14, 1981. He was the son of James and Cindy (Dragon) Preusser. Aaron was the beloved husband of Amy (Evans) Preusser for almost 14 years.

Aaron lived most of his life in North Carolina and Pennsylvania, where he graduated from Selinsgrove Area High School, Class of 1999. He went on to study at Albright College on a soccer scholarship, then transferred to the Pennsylvania College of Technology, where Aaron studied Landscape Architecture and Design. Aaron had a diverse professional career and found his passion when he and his wife Amy started their own company, Shutterhawk Blinds and Design, in 2019. Aaron was very active in counseling, participation, and mentoring within the recovery and sober living community. Aaron was an avid golfer, a loyal Kentucky Wildcat fan, spent Sundays in the fall rooting for the Seattle Seahawks, and enjoyed playing soccer. For 8 years, Aaron coached both youth soccer and basketball programs, as well as flag and tackle football for his sons’ teams. Aaron was active in his church community at St. Pius X Catholic Church in Selinsgrove, Pennsylvania, and St. Mark Catholic Church and The Basilica Shrine of St. Mary, both in Wilmington, NC. He was a member of the Knights of Columbus, a mentor and speaker in the marriage preparation program, and was a volunteer catechist for elementary and high school Faith Formation programs. Above all else, Aaron cherished being a loving husband and an amazing father who adored each of his children. Aaron loved his family and treasured each day he had with them.

Besides his wife Amy, and his parents, Aaron is survived by his five sons, Michael, Noah, Zachary, Benjamin, and David. He is also survived by his brothers Jonathan (Caroline) Preusser and Jeremy (the late Samantha Russell) Preusser, his maternal grandfather Maxwell “Bud” Dragon, his mother-in-law Sherry Evans, his sisters-in-law, Mary (Steven) Johnson and Christine Evans, and brother-in-law Stephen (Kimberly) Evans. Aaron is also survived by his nieces and nephews Alexander Johnson (nephew and godson), Hayden Preusser, Lola Johnson, and Luke Evans, as well as many members of his extended family and dear friends.

Flowers may be delivered to The Basilica Shrine of St. Mary on Friday, October 8, by 3 p.m.

In lieu of flowers, memorial donations may be made in Memory of Aaron Preusser to the Faith Formation/Youth Ministry Programs at The Basilica Shrine of St. Mary, 412 Ann Street, Wilmington, NC 28401.

Please share memories and condolences with the family by clicking on the “post a Condolence” tab below.