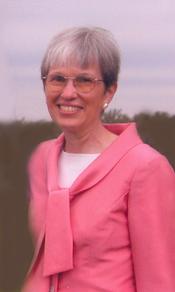 Adrian was born in Cleveland, TN, on November 13, 1942 to Edward & Josephine Hembree, both now deceased. Her brother Durant is also deceased. All of Adrian’s early schooling was received in Decatur, AL. She graduated from Decatur High School in 1960 and then attended the University of North Alabama for 3 years. In 1989 she obtained an Associate of Applied Science Degree in Wilmington, NC from Cape Fear Community College, in Mechanical Drafting and Design Technology.