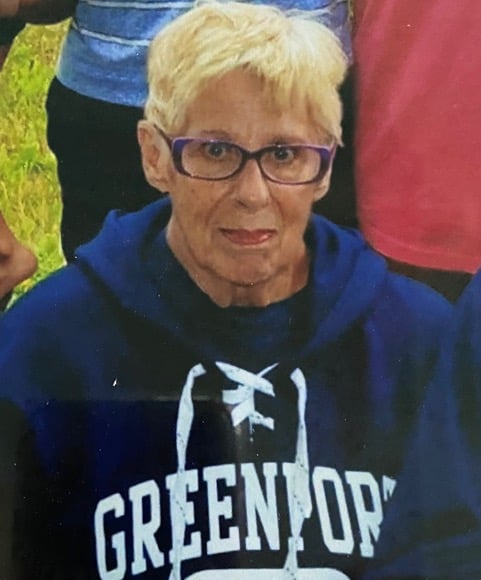 July 18, 2020 Agnes Elizabeth (Holterhoff) Hart, 82, died in Burgaw, NC. She was known to friends and family as “Aggie,” to her grandchildren as Memaw but, to her oldest son Tod, she was fondly known as “Memawlichek” much to her chagrin.

Aggie was born to Frank and Peg Holterhoff on April 18, 1938 in Paterson, NJ. She attended Seton Hall University and began her teaching career in the Paterson public school district. She worked as a substitute teacher during her lifetime and was loved by her students. She regaled us all with fantastical stories that left us in awe of her great imagination. Her infectious smile would light up the room. Her kindness, sweet demeanor and generous heart left those she met feeling cared for and cherished. She never met a stranger who didn’t enjoy one of her famous sandwiches.

Aggie loved being in the water and spent her early years at her family summer home in Point Pleasant Beach, NJ. After marrying her beloved, Tom Hart, her summers were filled with happiness and laughter playing in the Peconic Bay with her children and grandchildren at “Sandy Beach” and swimming the Atlantic at Wrightsville Beach, NC. Nothing brought Aggie greater joy than being in the presence of her children and grandchildren. She will be in their hearts and memories forever. Life’s light shines a little brighter over the world today because of a beautiful new Angel named, Aggie.

A celebration of Aggie’s life will be held at a future date at “Sandy Beach”.