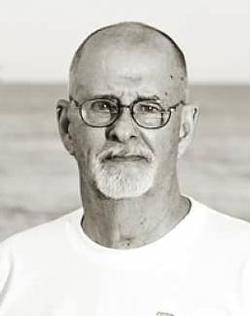 Alan Everett Hale, Sr., 73, of Wilmington, passed away peacefully on October 10, 2014. Alan was born on June 29, 1941 in Wilmington, NC. He graduated from NC State University in 1964. He worked at Goodyear Aerospace in Akron, Ohio for 13 years, Dixie Cement in Wilmington and Knoxville, TN, and retired from Koch Industries in Wilmington.

There was no place Alan would rather be than the coast of North Carolina. He was happiest when surf fishing, camping, boating, and sitting on the beach with family and friends.