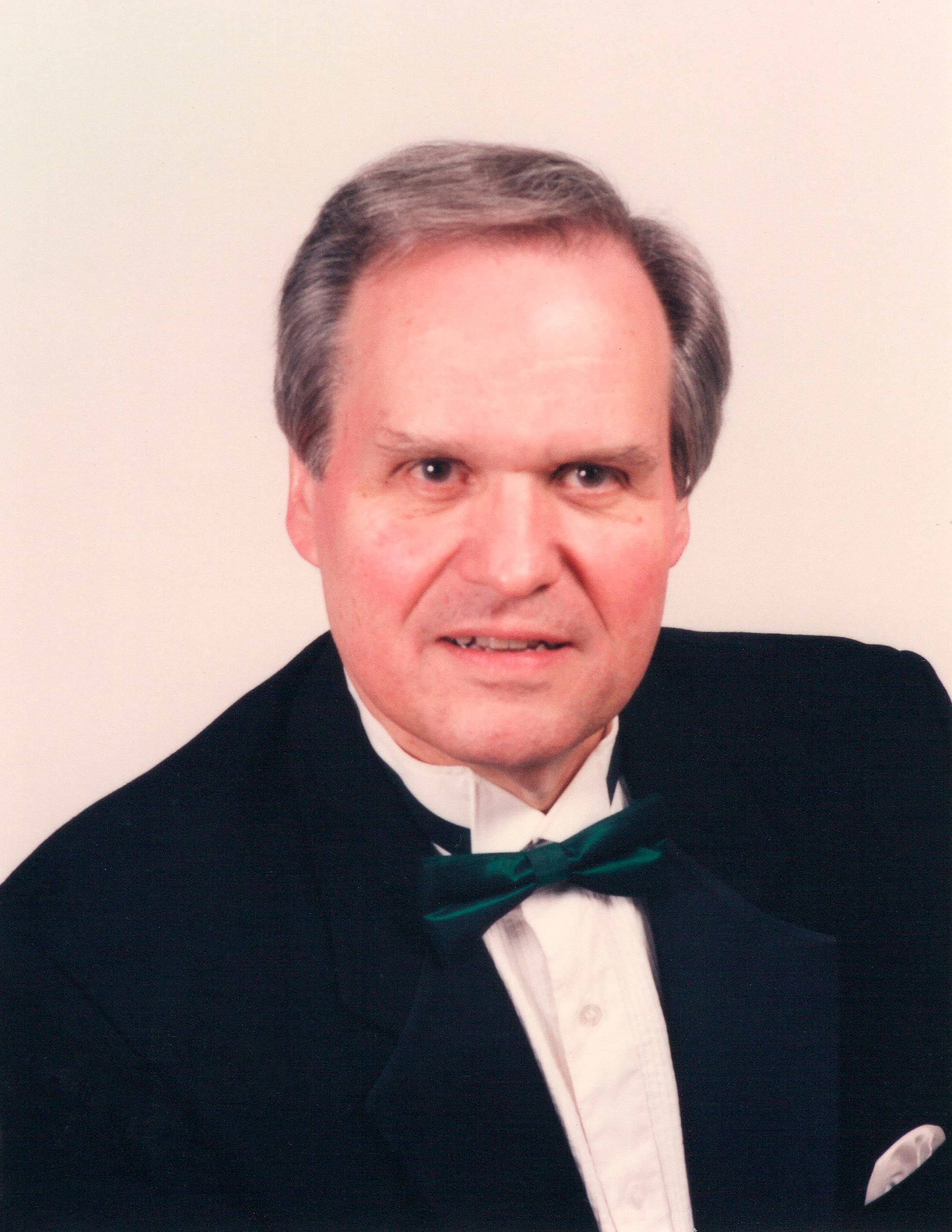 Alan Porter, loving husband, father, grandfather, musician and mentor, passed away peacefully in Wilmington, NC on Monday, January 9, 2023 after a lifetime of spreading the joy of music. Born on February 28, 1933 in McKeesport, PA to William Bruce Porter and Cornelia Boggs Miller, he grew up singing with his siblings and went on to spend his life making music with community and professional performing groups. He truly loved and lived music!

After high school he served in the Air Force for four years and then performed for several seasons with the Pittsburgh Civic Light Opera. He enrolled at Mount Union College in Alliance, OH in 1957 to major in music where he received his Bachelor of Arts, cum laude, in 1961. He then attended the University of Illinois in Champaign-Urbana where he earned a Master of Music degree in vocal performance with performance honors. He met his future wife, Elaine, as an undergraduate, and they were married in 1961. They lived in Champaign-Urbana for two years and then moved to Fayetteville, NC where he began his 45-year career at Methodist University as a professor of music. At Methodist Alan served as Head of the Music Department and Director of the Division of Fine Arts. His role in the community was noteworthy as a tenor soloist, church choir director at Hay Street United Methodist Church, as well as within the musical theater community with Cape Fear Regional Theater, Fort Bragg Playhouse, and Circa Productions. He founded and directed the Community Chorus in Fayetteville, and later the Cumberland Oratorio Singers. Upon his retirement from Methodist University in 1998, he and Elaine moved to Kure Beach, NC where he directed the Wilmington Choral Society for nine years. He was a member of Carolina Beach Presbyterian Church and the American Guild of Organists for church musicians. In March 2017, Alan was inducted into The Fayetteville Music Hall of Fame. He entered Trinity Grove’s senior care facility in Wilmington, NC in April 2019.

For information about live streaming of the service, please write to,  [email protected] to request access.

In lieu of flowers, donations can be made to Carolina Beach Presbyterian Church or the Department of Music at Methodist University in Fayetteville, NC.

Share memories and condolences with the family by visiting the “Tribute Wall”.