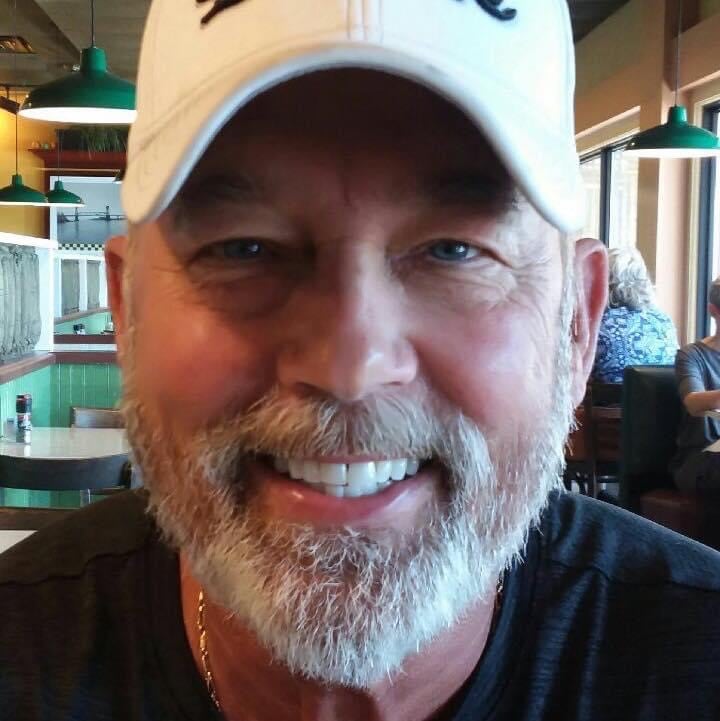 Albert “Coy” Jarman Jr. passed away at the age of 71, on Sunday, December 11, 2022, in the comfort of his home. Coy was born on September 6, 1951 in Fayetteville, North Carolina to Albert Coy Jarman Sr. and Eula Jane Mobley Jarman.

Coy was a graduate of Massey Hill High and went on to attend Campbell University and later, Campbell Law School. Coy served as a Naval intelligence officer with the NSA for about 10 years, having been stationed at Good Fellow Airforce base in Texas and the now closed Shu Lin Kou Air Station in Taiwan. Coy was a hard worker and extremely knowledgeable in the realm of business; he owned his own business for 16 years before dedicating himself to a local company for 22 years. He was able to retire almost 2 years ago.

Coy was very active and enjoyed being out on the beach, fishing, and having a good time with those around him. He was a devoted husband and a loving father. He was a tough man with a kind heart, and was loved by so many. He courageously battled with cancer and remained strong until the the Lord called him home. Coy knew he was going to be with Jesus.

Albert “Coy” Jarman Jr. is predeceased by his parents, Albert Jarman Sr. and Eula Jarman, his brother Ronald Jarman, and his son, Aaron Christopher Jarman. He is survived by his wife, Kelly Robbins Jarman, his daughter and son-in-law, Amy Jarman Baker and Courtney Baker, his brothers, Allen Jarman and Johnny Jarman, as well as 9 grandchildren and 5 great grandchildren.

The funeral service will be held at 12:00pm on Saturday, December 17, 2022. A visitation will be one hour prior to the service at Wilmington Funeral Chapel.

In lieu of flowers, Coy asked for those to consider donating to the St. Jude organization, as he had a deep love for this cause.