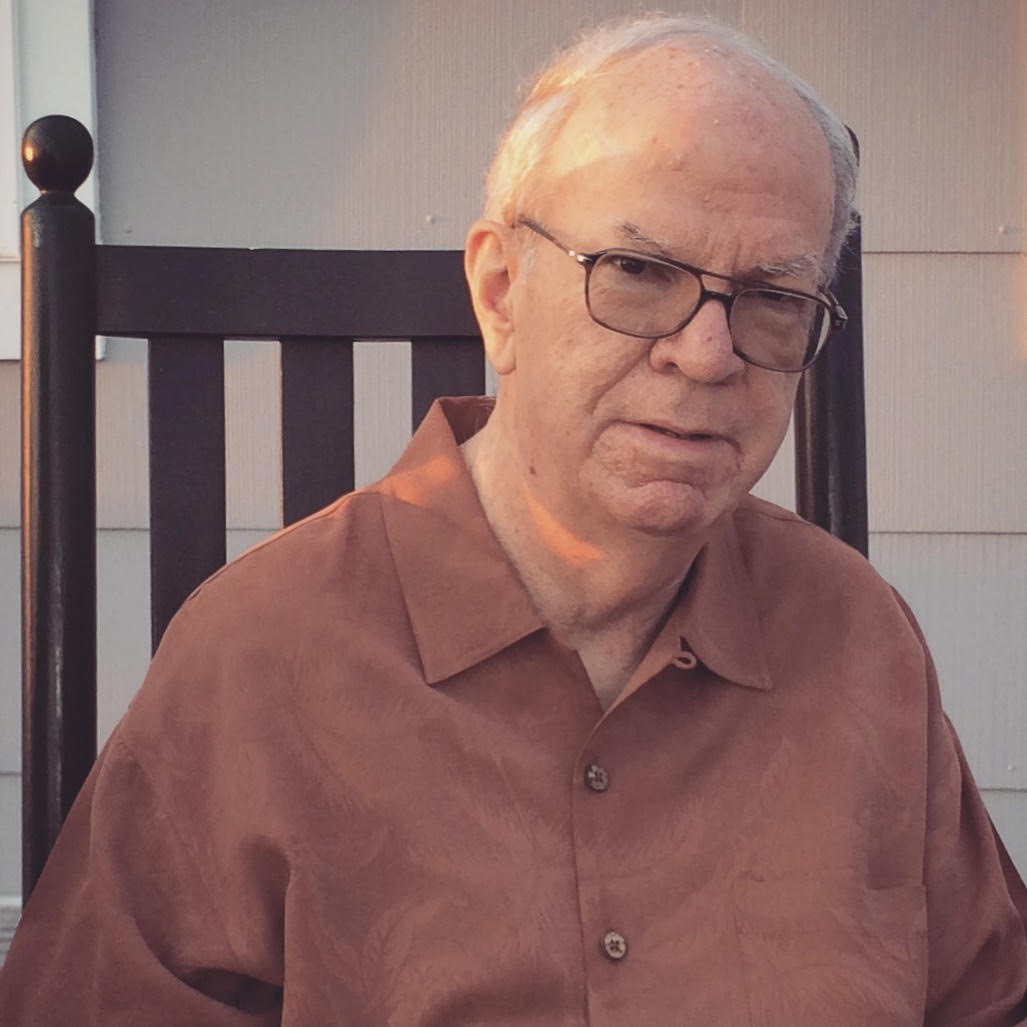 Albert Thomas Spencer, Jr., of Wilmington, NC, died on March 24, 2017, due to complications from Parkinson’s Disease. He is survived by Peggy, his adoring wife of forty eight years. His son, Geoff, lives in Charlotte, NC, with his wife, Meredith, and Tom’s three grandchildren, who provided him with endless amounts of joy: Jordan, Jillian, and Jonathan. His daughter, Karyn, lives in Los Angeles with her partner John. His aunt, Ann Owen, is in Wilmington. His dearest sister-in-law, Jane Noffsinger Roberson, is also of Wilmington; nieces are Christi Coiner (Jack), of Waynesboro, VA, Carrie Fasola (Joshua), of Raleigh, and nephew Shelton Roberson (Ally) is of Charlotte.

Tom was born in Wilmington on June 24, 1947, to the late Albert Sr. and Doris Spencer. He attended New Hanover High School, followed by the University of North Carolina at Chapel Hill, and was a lifelong Tar Heel fan. He was in the Army Reserve for six years. He was a REALTOR® for forty eight years, and was honored with induction into the Wilmington Regional Association of REALTORS® Hall of Fame, and designated a REALTOR® Emeritus by the National Association of REALTORS®. He served on dozens of committees and boards throughout his career in both North and South Carolina. In 1987, Tom took over the real estate business owned in Wilmington by Peggy’s parents, the late Hugh and Sally Noffsinger, called Noffsinger REALTORS® Incorporated. He then partnered with Gordon Frieze and Charlene Efting to form Re/Max Realty 100. He later became Vice President and General Manager of Coldwell Banker Sea Coast Advantage.

While living at the beach, he held numerous leadership positions at Wrightsville United Methodist Church, and when he moved into town to care for his cherished mother, he transferred the family to Pine Valley Methodist Church and was also of great service there. Tom’s impact in the community was large, spanning from his charity work to the multitude of personal kindnesses he extended to others. Many people credit him for their success in business, and speak of his unique skill for mentoring with encouraging guidance, and his strong sense of integrity.

Tom was an artist, a writer, and a lover of music. He never did get around to writing the great American novel, but he had plans to knock all of our socks off with it. His favorite way to spend a night was with loved ones, rocking on the porch at the Carolina Yacht Club. In recent months, he most looked forward to his classes at Rock Steady Boxing of Wilmington, taught for Parkinson’s patients by the beloved Mike and Val Wilson.

Tom’s wit and dry sense of humor in even the most difficult times kept those around him laughing, and his favorite sound was laughter that he caused. We will forever remember the telling twinkle in his eye that indicated he was joking about something. He and his son, Geoff, shared a mutual love for sports; either attending in person, or yelling towards the television at referees. He and daughter, Karyn, bonded over their passions for acting and photography. He was so proud of his children, both of whom are now Vice Presidents at their places of business.

If you knew Tom at all, you know that his first priority in life was making his wife, Peggy, smile. Their romance began in high school, and they have been steadfast partners in adventuring through this life together. His final wish was for his community to support her during this difficult time.

To honor those wishes, in lieu of a service, Tom’s family asks that donations be sent to a fund in his name via the Wilmington REALTORS® Foundation, 1826 Sir Tyler Drive #100, Wilmington, NC 28405.

We thank the loving caretakers of the Lower Cape Fear Hospice Center, and everyone who has been a part of this precious man’s life.

Please show memories and condolences with the family by clicking on the “Post a Condolence” tab below.