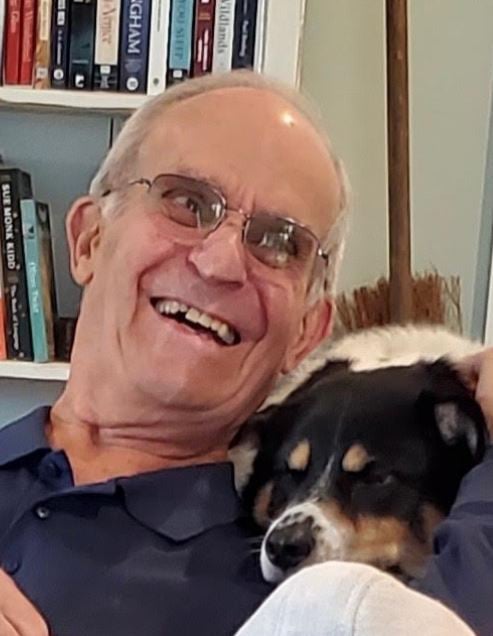 Alex was born December 1, 1937 in Philadelphia to Guido and Martha (Trasel) Fava. During his early childhood, he was raised in Italy, where he survived World War 2 and witnessed the liberation of Rome. Following the war, his family returned to Philadelphia where he graduated from the Haverford School in 1955 and from Trinity College in Hartford, CT in 1959. That same year, he married the love of his life, Martha “Patsy” Smith.

Alex was commissioned in the United States Marine Corps as an artillery officer and assigned to Battery I of the 3rd Battalion, 10th Marines, 2nd Marine Division, FMF. He was honorably discharged as a 1st Lt in 1963, after three years of proud service to his country. Alex’s experience as a Marine, the dedication, discipline and teamwork, played a huge role in his life.

After moving his little family to Maine in 1965, first South Freeport then Yarmouth, Alex began a long career with Shaw’s Supermarkets Inc. He was with the company for 32 years and, as Director of Store Engineering, he helped the company grow from six stores to more than 300 before retiring in 1997.

Maine and everything it offered became a passion for Alex. He loved Casco Bay and captained several boats on which he taught his children and grandchildren everything from setting a hook in a striped bass to setting an anchor in the rocky depths. He loved the land as well and valued every plant, bird and animal. He gardened, (his zucchinis were the talk of the neighborhood!), carved beautiful wood decoys, loved photography and built his own dark room where he developed his black and white images.

Alex was passionate about life, its joys and wonders. He was proud of his Italian heritage and spoke often of his sister, Rita Fava Fegiz, and family who still live there, the culture and, of course, the food and wine. Alex loved to cook and was happiest when preparing an Italian meal for friends and family. He loved history, music and art. He had a unique passion for gadgets and always had the latest marvelous tool. Above all, however, Alex’s greatest love was for his family and friends.

Alex and Patsy moved from Yarmouth, Maine in 2015 deciding to leave the cold winters for the warmth and southern charm of Wilmington, NC.

Alex will be remembered for his passion for learning and deep conversations about intellectual topics, his impish sense of humor, and his distinctively warm laugh. He will be deeply missed by his wife of 62 years, Patsy Fava; his daughter, Patty Storms and partner Morty Bachar; and his son,Ted Fava and wife Raquel, along with his six grandchildren to whom he was “Nonno” and his great-grandchildren.

A Celebration of Life gathering for friends and neighbors will be held Sunday, August 22, 2021, from 4-6pm at 5950 White Heron Rd, Wilmington, NC. In recognition of Alex’s honorable and faithful service to his country, the United States Marines Corps Honor Guard will render Military Honors. The family will honor Alex at a later time.