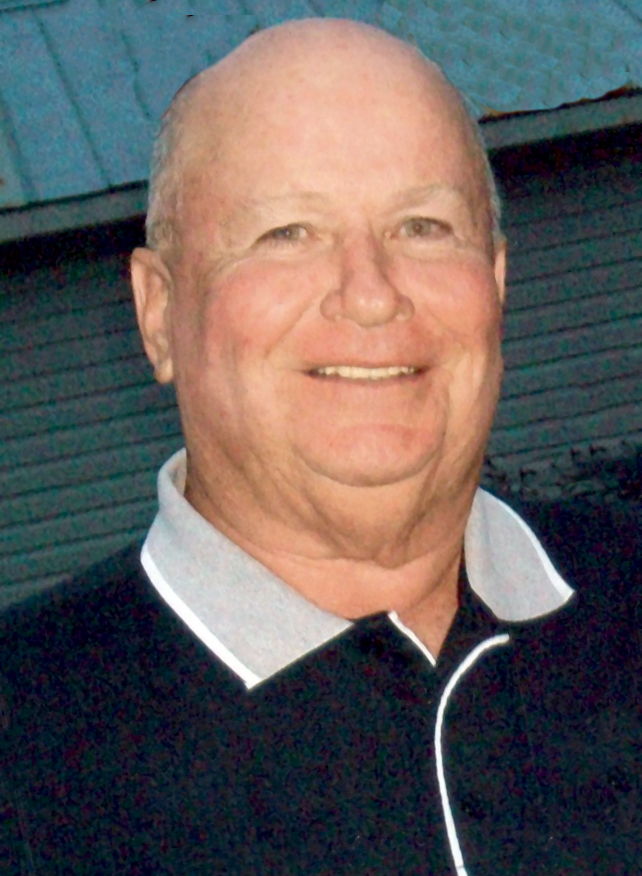 He was born in Durham, NC on December 5, 1944 to Alfred Cornelius Webster and Virginia Frisbie Webster.

A.C. grew up in Durham and served with the Durham County Sheriff Dept and retired with the rank of Lt. , as a Firearms and Weapons Specialist. He taught many officers about proper use of Firearms and Weapons at the Durham County Sheriff’s Dept Range, which he built. From there he finished his retirement at the Raleigh Police Department as their Armorer Officer. After his retirement he moved to Surf City, NC.

He was a Freemason and former member of Durham Lodge #352 AF&AM and currently a member of Lafayette Lodge # 83 AF&AM in Jacksonville, NC. He was member of Scottish Rite Masons , York Rite Mason, and a member of AMRAN Shrine Center in Raleigh. A.C. was known for his delicious cakes and pies, which he freely shared with family and friends and enjoyed growing and caring for Orchid Flowers and running rifle matches at USMC Stone Bay.

A.C. is survived by his wife of 53 years, Bonnie Allen Webster; one sister, Roberta Webster Knight and his nephew, Charles Alfred Knight.

To honor his wishes, he is to be cremated and his urn buried in Durham, NC. The memorial service will be planned for a later date.

Memorials may be made to the Oxford Orphanage, Oxford, NC and or The Shriners Hospitals for Children Foundation