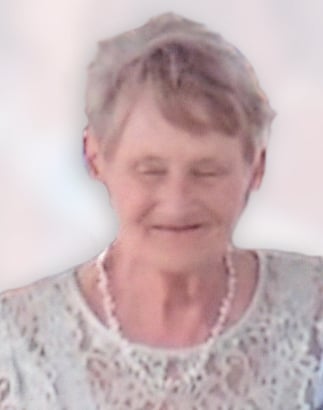 She was born on December 6th, 1940 in Rockford, IL. to Rueben and Irma (Anderson) Fysh.

She spent a lifetime of devotion and dedication to her family and friends. She always put others before herself and was the first to lend a hand.

She was preceded in death by one grandson; Kenny McMahan.

At Alice’s request, a private family service will be held on Tuesday December 6th, 2016. A reception will follow that evening at her home from 5pm to 9pm.