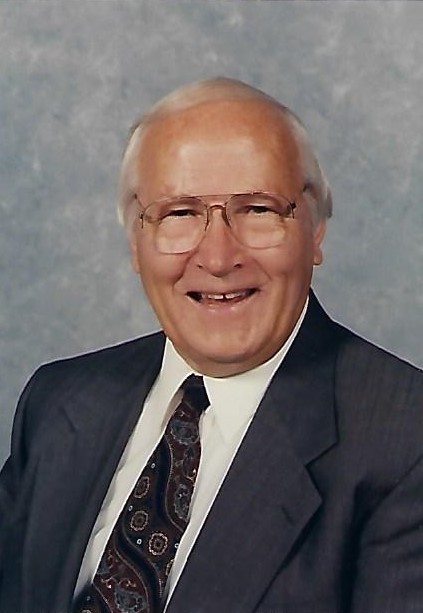 Alton Leo Raynor, Sr, of Leland, passed away on Saturday, April 7, 2018 at New Hanover Regional Medical Center in Wilmington.  Born in Holly Ridge, NC on June 8, 1928, he was the son of the late Dexter Raynor, Sr. and Sabra Missouri Raynor. He is also preceded in death by his brothers, Dexter Raynor, Jr., Bobby Charles Raynor,  and two sisters Nancy Alice Raynor and Ruby R. Bissette, and also his loving wife of 43 years Kay Hewett Raynor.

Alton joined the US Navy and completed his high school education on board ship while his sister walked across the stage to receive his diploma for him.

He came back and began a career in the Optical business where he learned all aspects of lens finishing for eyeglass lens and then he went on to take the state boards to become one of only a hundred or so licensed opticians in the state of NC at the time.  He worked for Dr. E.C. Anderson, Potter’s Opticians, and eventually opened his own retail store Raynor’s Opticians.  During this time he also went to several plants including GE, Dupont, and even after he retired from his business, twice a week he went to International Paper well into his 80’s to perform work on safety glasses.

He was a member of First Baptist Church of Leland for most of his life.  He is survived by his daughter Angela Raynor Ray (Tommie); his son Alton Raynor, Jr. (Holly); three grandsons, Adam Nash and his longtime girlfriend Hannah Berzina; Jacob Raynor, and Garrett Raynor.  He is also survived by two sisters, Fredia R. White and Claudia R. Eames and a host of nieces and nephews.

Visitation will be Tuesday, April 10 from 6:00 PM – 8:00 PM at the Leland Chapel of Wilmington Funeral & Cremation.  Funeral services will be held at First Baptist Church of Leland on Wednesday, April 11 at 11:00 AM with interment following in the church cemetery.

The family would like to extend their deepest appreciation to the staff of Davis at Cambridge Village for the love and care that you extended to make our father feel safe and secure while in your care.