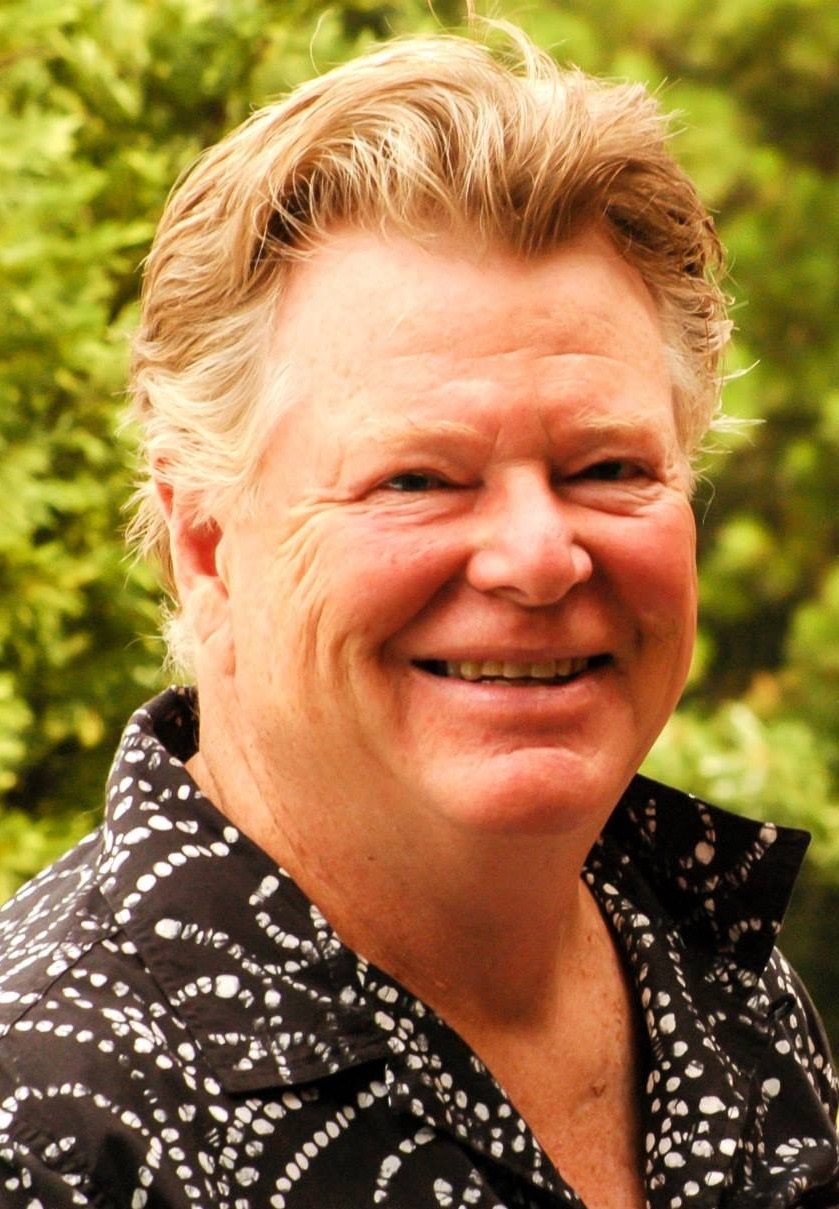 He was born December 27, 1942 in Wilmington, NC, to Karine Welch Lennon and Congressman Alton Asa Lennon.

He is survived by his wife, Lynda “Scotty” Lennon; his sister Edna Lee Frost; his sister-in-law, Arlene MacDonald; his brother-in-law; Ian “Mac” MacDonald, his daughters, Natalie Lennon Jarman and her fiancé Jerry Harrell; Alison Lennon Baxley; and Rebecca Lennon-Thompson and her husband, Adam Thompson. He is also survived by his stepson Gary Martin, and stepdaughter Rhonda Martin.

Alton loved life and surrounded himself with friends, family, and fishing… and a bit of golf. He was at equally at home traveling the world or in the living room, immersed in a good book. His passion for the outdoors was rivaled only by his love of a good porterhouse steak and his beloved Demon Deacons. Alton expressed his love for art both on his walls and in his snappy wardrobe.

In lieu of flowers, donations may be made to the Wake Forest Fund at wake.will.wfu.edu or the North Carolina Coastal Federation at nccoast.org/give.

Share memories and condolences with the family by clickling on the “Condolence” tab.