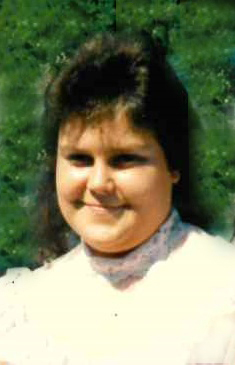 Angela was a beautiful loving soul, wife, mom, grand-mom, daughter, sister and friend to all who knew her. She loved spending time in the mountains and traveling to both new as well as familiar places. Her grandkids and family were her pride and joy.