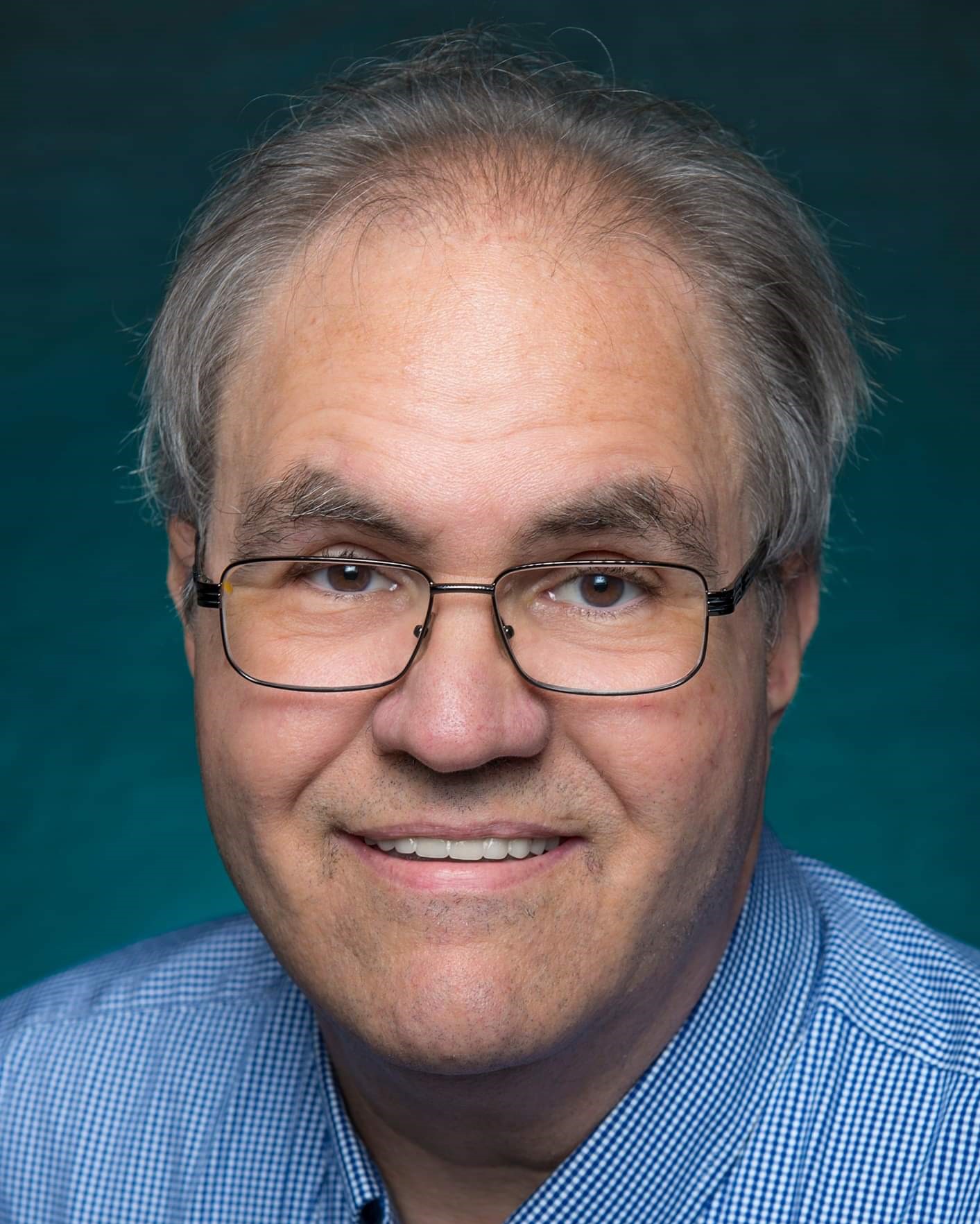 Anthony Stephens Vaughn, age 59, passed away on January 12, 2019 at his home in Wilmington, N.C. with his devoted wife by his side. He was born on January 6, 1960 the son of Paul Allen Vaughn and Betty (Stephens) Vaughn of LaGrange, MO.

He married Linda (Hamann) Vaughn in Quincy, Il. on May 16, 1987.
He graduated from Highland High School in Lewistown, MO in 1978.
He received a B.A. in Political Science (1982) and a B.S. in Human Environmental Services (1998) from the University of Missouri-Columbia, where he was also a member of the Kappa Alpha Fraternity. He received his Master of Education in Educational Leadership from the University of Nevada- Las Vegas in 2006.

His first job out of college was with Outdoor Graphics selling Billboard Advertising. He then worked for The Quincy Herald-Whig also in Advertising sales. After returning to Mizzou for further education he also worked for the University as a project manager/space planner in the Space Planning and Management Dept. That led him to a position as an Associate for Ellerbe Becket working as a Higher Education consultant in Minneapolis, MN. After several years there he accepted a position with Paulien and Associates in Denver, CO. also as a consultant and planner. Next he took on the position of Executive Director and was challenged to build the Academic and Research Space Department for UNLV. This is where he spent 9 years fulfilling his mission to build a Dept. to help the University plan how their present campus and future campus would utilize the space they already had and would need. His favorite part of this job was not only seeing the campus advance, run leaner, utilize their dollars more efficiently, and build a more beautiful and technological campus but to help bring others into his department and build their careers. Once he felt his mission was done there he and his wife started thinking about where they wanted to end their careers and retire and an opportunity came up in Wilmington, NC at UNCW. He took the position of Director of their Space Planning and Management Dept. and worked there for 5 years before his failing health took him to the end of this journey, onto disability and fighting for more years with his with wife and family, including his 2 beloved basset hounds, Gracie Gail and Boone.

Anthony was cremated. There is no formal service scheduled but an informal gathering and fellowship to celebrate his life will be held for family and friends at a later date in their hometown of Quincy, Il.

He requested donations in his name be made to their favorite Basset Hound rescue so they may continue to give homes to and care for the breed that captured Anthony and Linda’s heart for their entire 31 years of marriage,
Belly Rubs Basset Rescue
P.O. Box 1082
Brentwood, TN 37024-1082
Email: [email protected]