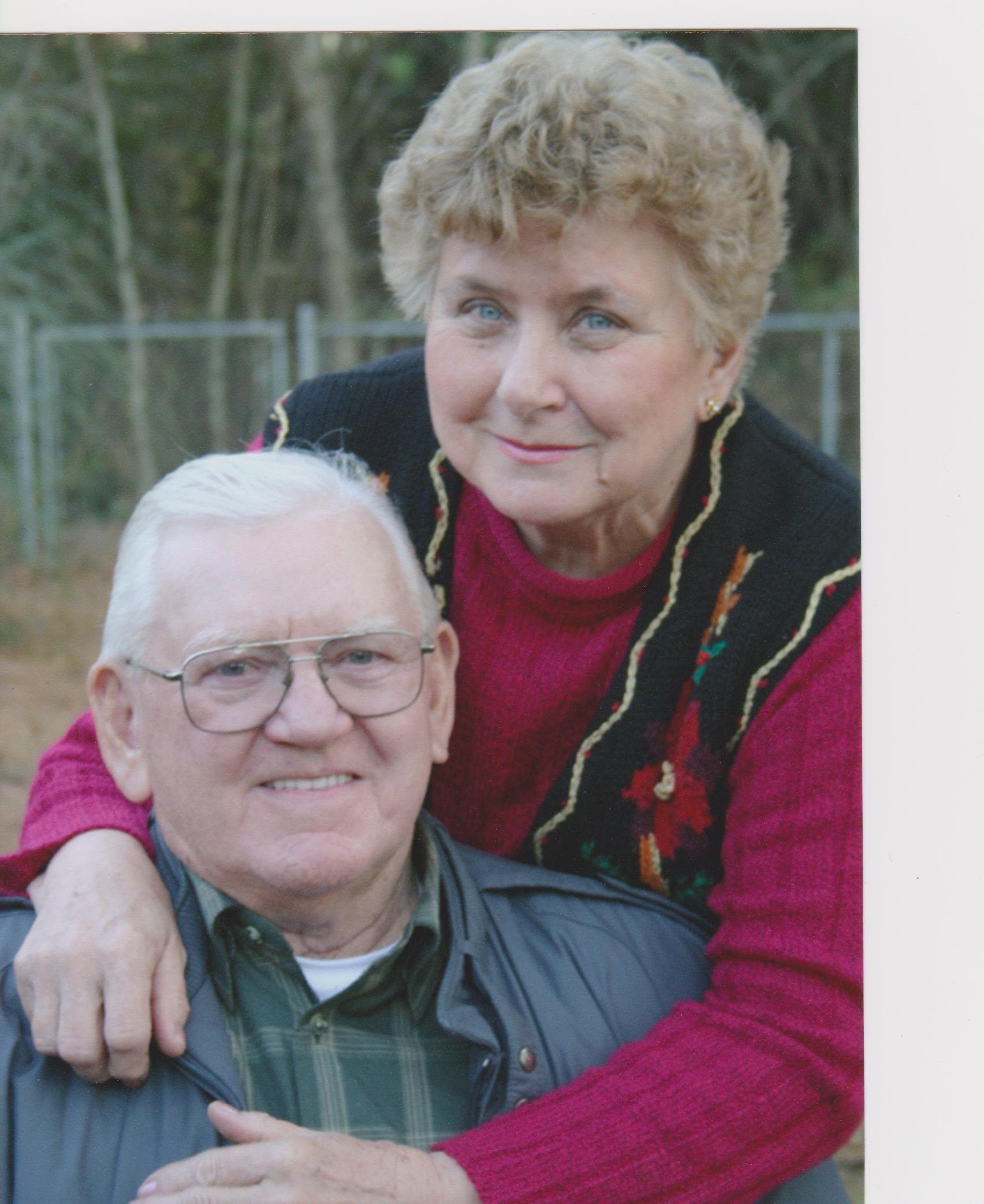 Arnold “Arnie” Glenn Maness, 96, of Castle Hayne, passed away Sunday, September 15, 2019, at Stonebridge of Woodbury Wellness. PaPaw as he was referred to, even by those he was unrelated to, was born in Greensboro on October 2, 1922 to the lates Arthur Blake “A.B.” and Glena Howard Maness.

Despite losing both his parents as a small child, Arnie endured and did not let his past dictate his future. His biggest joy in life was his family, especially around the children his face would light up. He was an honest, caring, hardworking family man that always said family comes first, and always did the right thing. He lived his whole life based on those beliefs. Beliefs that Arnie passed down to his entire family and left a major impact on everyone he met. Mr. Maness was a carpenter his whole life, working nonstop, every day. Some might even call him a workaholic, but he was a great provider, making sure his family never needed anything and always made time for a family vacation.

Aside from his family Arnie loved many other things including; NASCAR, especially Dale Earnhardt, fishing, gardening, his wife’s country cooking, and all things lemons. He was loved by all, will be missed by many, and will never be forgotten by those who had the privilege to know him.

Arnie was also a proud Veteran of the United States Army.

In addition to his parents, Arnie was preceded in death by his wife of 56 years, and the love of his life, Barbara Jane Maness. His daughter Jacqueline, son Gary, and grandson Jacob, brothers; J.C., Jack, and A.B. Jr.

Mr. Maness is survived by Daughters; Sharon D. Maness of Wilmington, Bobbie F. Whitley and husband Larry of Leland, Debbie F. Boyd and husband Thomas of Castle Hayne, and Granddaughter Angela M. Hansley and husband Terriel of Castle Hayne. Angela lived with MeMa and PapPaw from the age of 4 until she was 18. Also left to cherish his memory are his grandchildren who loved and adored him; Jody and husband Craig, Kirby and wife Heather, Andy and wife Jennifer, Josh, and Jered. He also leaves behind 9 Great Grandchildren; Raegan, Madison Blue, Harper Lynn, Owen, Gavin, Landon, Kiyah, Anyla and Malia. His sister, Linda Malamphy, numerous nieces and nephews, and many close friends.

A memorial service will be held at Pleasant Hill United Methodist Church, 1535 N Moore Rd, Robbins, NC 27325, on Sunday, October 13, 2019 at 2pm. Inurnment will follow in the church cemetery.

In lieu of flowers the family ask that donations be made to the Masonic Home for Children, 600 College St, Oxford, NC 27565.  www.mhc-oxford.org/donate-now/

~ “I’ll see you in the funny pages, because that’s where I’ll be.” ~
Arnold Glenn Maness