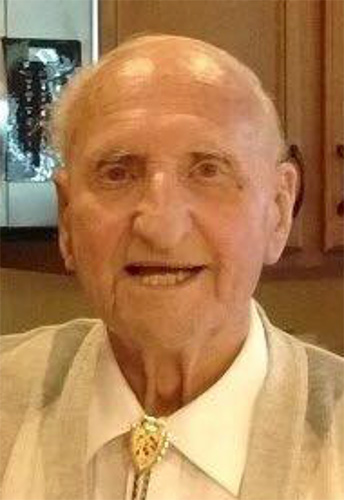 Arthur was born of humble beginnings in the East End of London, England. His teenage years were hugely affected by the Second World War and Blitz of England. He witnessed the bombings first hand and then his family lost everything one night during a bombing raid. They moved out of the city to Uxbridge where he went on to become a successful Film Special Effects Man and to form Europe’s largest Special Effects company.

In his early 20’s he met Marie Cohen and it was love at first sight. They married and lived happily for 62 years till her death in 2013. They had one son, 4 grandchildren and 4 great grandchildren. Arthur was fiercely proud of all of his grandchildren.

In both his work and private life he made many friends from around the world. He was loved, not just by his immediate family, but by all of his huge extended family and friends, all of whom miss him very much.

Friends ask that memorial contribution in Arthur’s memory to the Lower Cape Fear Hospice Foundation by visiting www.tmcfunding.com. Even if you can’t give, please consider sharing the fund with your friends on facebook.