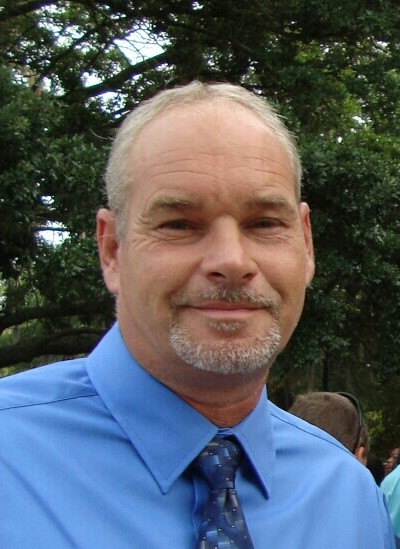 He was born in Wilmington on February 10, 1967 to Austin and Doris Jackson.

Austin was a professional auto and truck mechanic and most recently worked for K&L Automotive and formerly with Lovitts Automotive. He enjoyed NASCAR and Carolina Panthers Football, but above all enjoyed spending time with his family.

The family will see friends from 6 to 8 pm Monday, April 3, 2017 at Wilmington Funeral Chapel.

Funeral services will be held 11 am Tuesday, April 4, 2017 at Wilmington Funeral Chapel officiated by Rev. Rudy Shepard. Burial will be in Greenlawn Memorial Park.