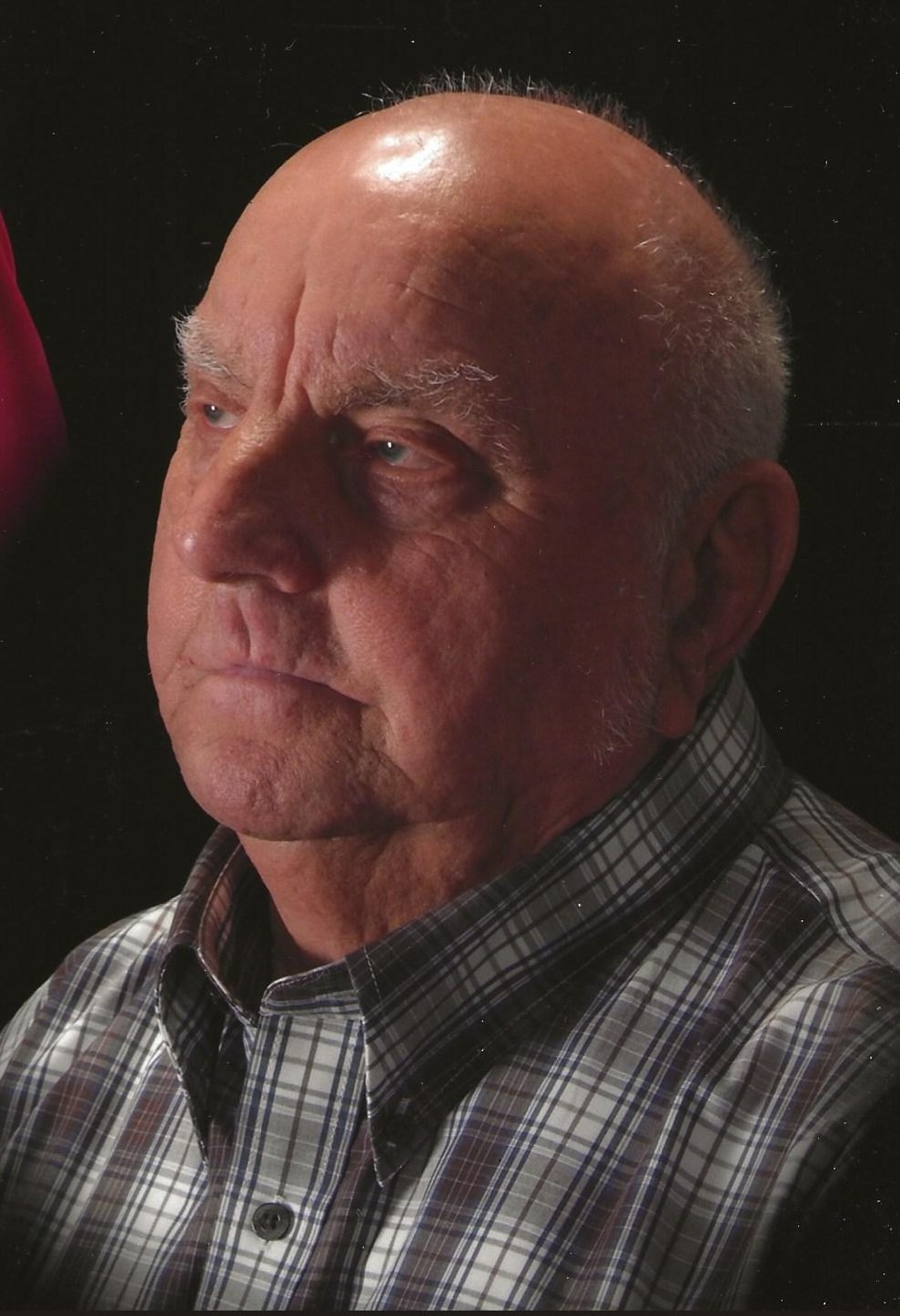 Avon Elliott George, 86, passed away August 1, 2022, at his home. He was born to Bradley and Annie Mac (Farrow) George on February 22, 1936, of Masonboro Sound. In addition to his parents, he was preceded in death by 4 brothers, 1 sister and his loving German Shepard “Christmas.”

Avon was a hard-working truck driver for 50 years and was known by his CB handle “Catfish.” He loved being on the water, fishing, clamming, and oystering when he was
able as well as sitting and talking with his buddies at Hardee’s in Hampstead. He was the best husband, daddy, pop, grand-daddy, pawpaw, father-in-law, uncle, and friend a
family could have ever been blessed to have. He loved his family, gave the best hugs, had the biggest grin, enjoyed telling jokes and sharing stories of the experiences he
had driving his tanker. He genuinely loved everyone and never met a stranger. He will be dearly missed by all who had the honor of knowing him.

The family would like to extend a very special thank you to Pender EMS and Fire Department as well as Pender County Sheriff’s Department for their quick response
and care shown to us during this difficult time. Also, his Cardiologist who cared for him and became part of our family over these last 20 years, Dr. William Buchanan and Dr. James Forrester Jr., they are truly angels on Earth.

A memorial and celebration of life will be held August 20, 2022, 3:00 p.m. at Hampstead Baptist Church. The family will receive guests one hour prior to the service.

In lieu of flowers the family ask that donations be made to Hampstead Baptist Church or Pender EMS and Fire Department.