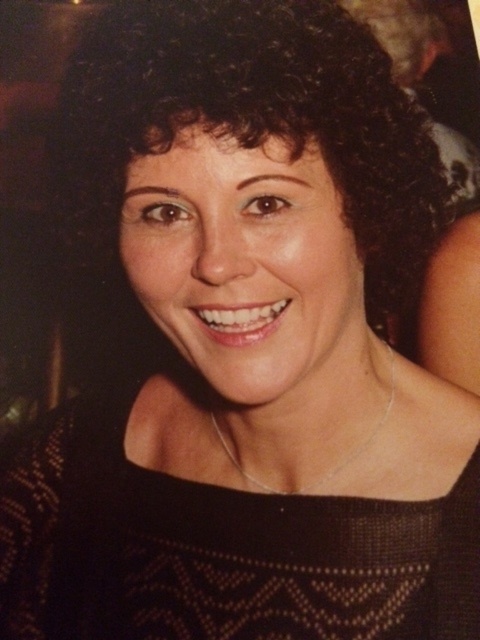 A memorial service will be held at 2:00 Sunday at Overlook Cemetery in Eden.
Azile was born April 29, 1932 to the late Charles Marshall and Willie Lou Duncan Pender. A model for Davison’s in Atlanta, GA in her twenties, she
later retired from a career in the Insurance industry.

A member of The Church of the Epiphany in Eden, she was active in the Altar Guild, the Episcopal Church Women and Sewing Group, served Meals On Wheels, and was a volunteer driver for the American Cancer Society. Earlier activities included membership to The Draper Junior Women’s Club where she served as President, Girl Scouts of America where she served as a Group Leader, and local political party organizations.

Memorial contributions may be offered to The Church of the Epiphany, 538 Henry Street, Eden, NC 27288; Alzheimer’s Organization at www.alz.org; or The Davis Community at: www.thedaviscommunity.org.

Online condolences can be made through: Fair Funeral Home, 432 Boone Road, Eden, NC 27288, at www.fairfuneralhome.com.