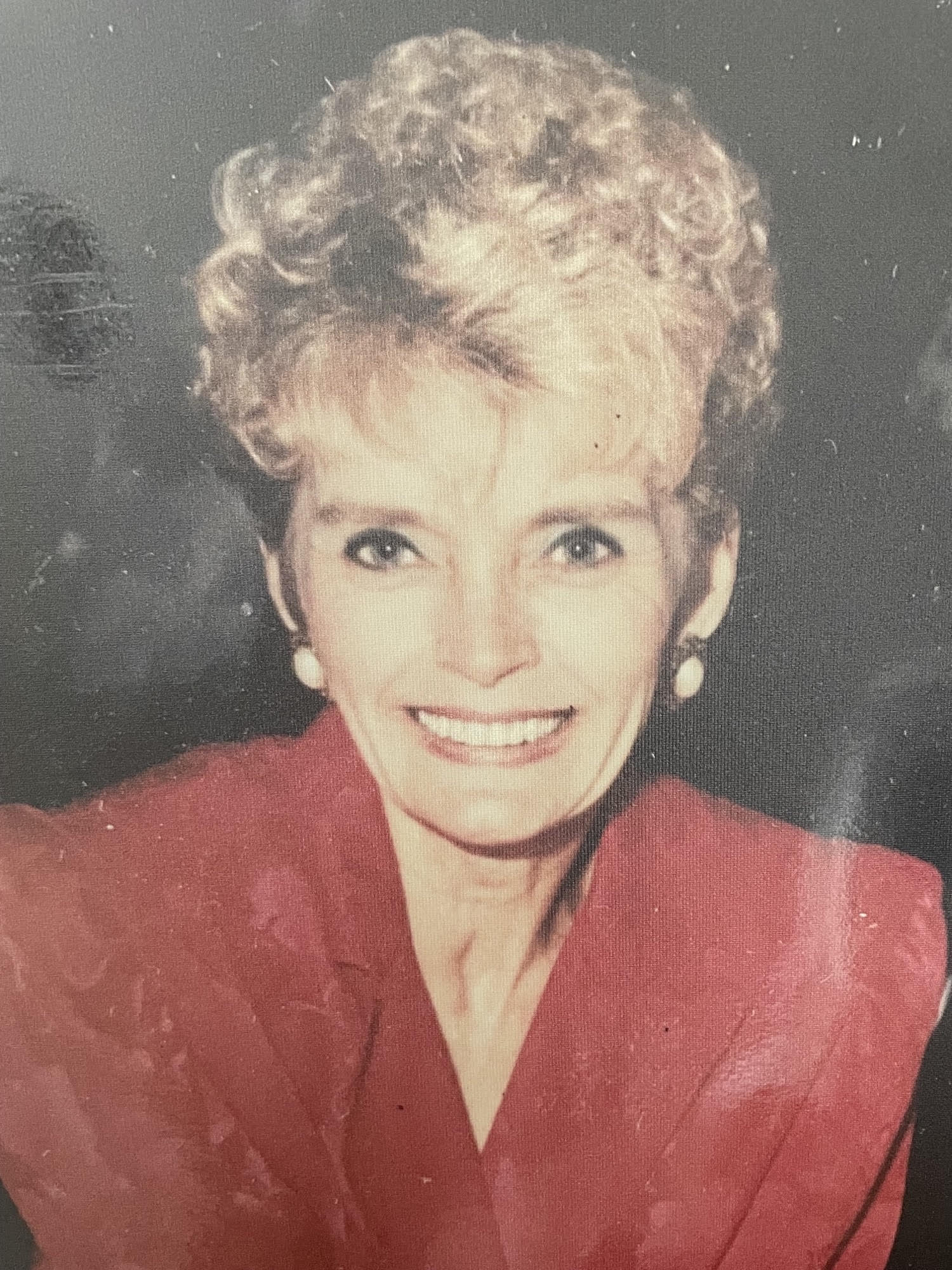 Barbara Ann Cotter (née Nelson) passed away peacefully surrounded by her loving family on July 14th at Angel House Hospice In Whiteville, North Carolina after a courageous battle with cancer.

Barbara was born on May 22, 1942 in Brooklyn, NY to Margaret (McIntyre) and Arthur Nelson. Barbara spent her youth in Brooklyn and Long Island, New York. She graduated from Fort Hamilton High School. Barbara married the love of her life, Harry Cotter on July 23,1961 and they raised 6 children together. Being a mother and grandmother was Barbara’s greatest joy. She especially loved babies and had such a caring spirit for all people, animals and of course her many cherished pets through the years: Peppy, Pippa, Lupe, Max, Molly, Gizmo and Gidget.

Barbara worked as a volunteer at Vintage Values in Wilmington, NC helping to raise money and awareness for a domestic violence shelter. She volunteered there with her beloved sister Pat James for many years. They loved being together and would laugh and tell jokes every time they were in each other’s company. We referred to them endearingly as “the swayback sisters”.

Barbara was a magnet to all people. She had an easy smile and an open heart for everyone. She never met a stranger, as everyone she met in her life became a friend. Her children all agree that we had the most open and welcoming home. Barbara would feed everyone and help anyone who was in need. Many of our friends called her “mom”. Her father Artie always said that, “God broke the mold when he made Barbara”. That was certainly true… she was one of a kind. Barbara and Harry raised their children in New Jersey, Long Island and Chicago. After Harry’s retirement they travelled the world together as Barbara was eager to see and know everything she could about other cultures and people. Traveling gave Barbara a way to add to her many friends.
Barbara was predecessed by her parents, Margaret and Arthur Nelson, grandparents Lillian and Bernard McIntyre and siblings: Arthur Nelson, Barney Nelson, Terry Nelson and Elaine Nelson.

Barbara is survived by her devoted and loving husband of 60 years, Harry and their six children and seven grandchildren:
Daughter Elizabeth and her husband Bob Kramer of Carolina Beach, NC, their son Dylan, his fiancée Amber Fleck and their daughter Maddie; Daughter Laura and her husband Paul Houston of Lincroft, NJ, their children Lily and Sam; Daughter Christine and her husband Bob Hubbell of Lake Zurich, Illinois; Son Harry and his wife Patti Cotter and their children Bella, Brianna and Connor of Glen Ellyn Illinois, Daughter Barbara and her son Leo Lempert of Claremont, California, Son David and his wife Beth Cotter and daughter Makayla of Oswego, Illinois.
Barbara is also survived by her siblings, Thomas Nelson and his partner Dennis, sisters-in-law Lorraine Nelson and Judy Nelson, her devoted and beloved sister, Patsy James, her husband John and their wonderful family. Barbara is also survived by her stepmother Jean Nelson and her stepbrother Steven Carroll and by many nieces, nephews, cousins and friends.

Barbara and Harry have so many wonderful, life long friends, some of whom we would like to acknowledge for their unwavering love and support during this difficult time: Lucia and Joe Cicale, Estelle and Dave Karp, Marion and John Napurano, Marie and Jack Moran. These friends were recently with Barbara and Harry to celebrate their 60th anniversary. It was a wonderful night and we are so grateful to everyone who attended. We would like to thank the staff at Life Care and Angel House Hospice in Whiteville, NC for their tender care of our wife and mother during her illness and final days.

Barbara has had a wonderful life full of love, laughter, good times, enduring friendships and the happiest of memories. Heaven has truly gained an angel and while she will be forever missed here on Earth, we have faith that she is resting in the arms of her creator and smiling down on all of us and wanting us to be happy.