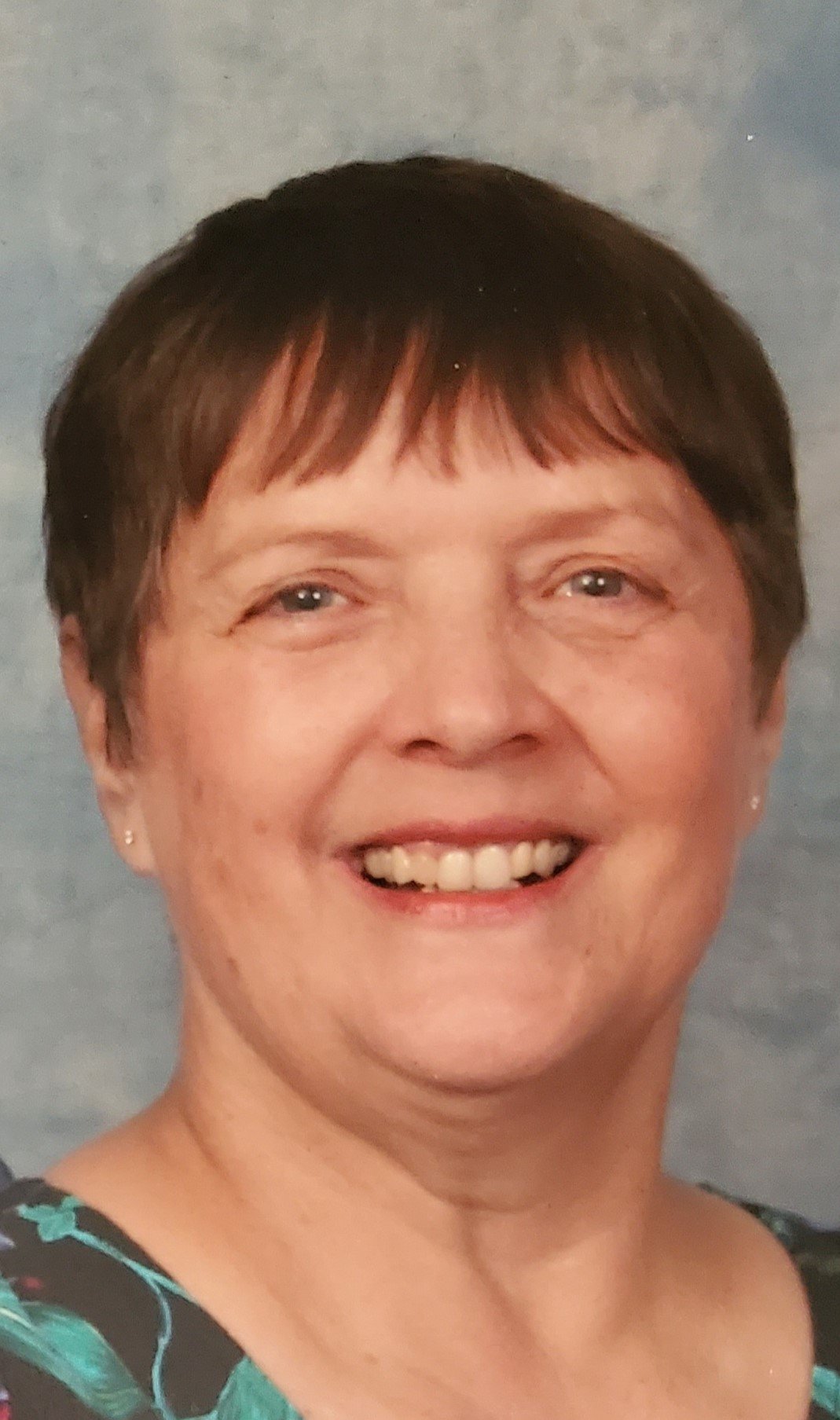 She was born on March 18, 1943, in Easton, PA as daughter of the late Milton C. Moser and
Elizabeth I. Moser. She was married to her beloved husband, Donnie Earl Spivey, but now has
rejoined him within Heaven.

Barbara was a loving mother wife, a beloved grandmother, a kind friend, and a devoted and
faithful Christian. Her gift of hospitality had no bounds, often prioritizing the needs of her
friends and family before the needs of her own. Her life often centered around her generosity and
investments toward the future generations. She was an avid homemaker while also serving in
her church by teaching Awana to young children. Barbara’s enjoyments came from practicing
craftsmanship or home improvements. She would customize visually appealing decorations
toward a specific person she had in mind. She found excitement in surprising her loved ones
with these works of art.

The family would like to thank the Lower Cape Fear Life Care Center for their efforts.
The graveside service will be officiated by Pastor Mike Morely at Greenlawn Memorial Park on
Monday, June 29, 2020 at 12:00 PM.