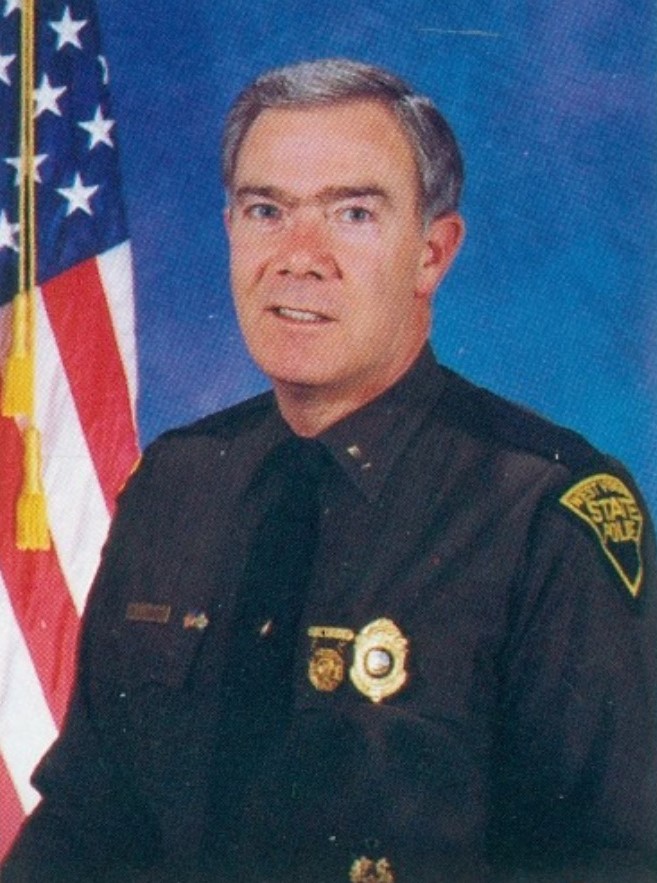 Bedford Lake Baker, 74, of Murrells Inlet S.C. passed away at the residence of his daughter and Son in Law in Eagle River, Alaska on Monday August 23, 2021.

Bedford was born in Inyokern, California to Perry William Baker and Jane Ann Hutton Baker. The child of a career Marine he spent time in North Carolina and California before his father retired to West Virginia. Bedford graduated from Alderson High School in Alderson, WV in June of 1965 and went to work at Hercules in Covington, Va. for a short time before joining the United States Marine Corps in 1966-1969. In February of 1969 he was accepted to the West Virginia State Police Academy where he worked at different locations throughout the State until he retired as a Lieutenant July of 1995. After retirement from the State Police, he continued to work in law enforcement in Surfside Beach, S.C. and Horry County Police in Myrtle Beach S.C.

Bedford loved the outdoors and was an avid hunter, fisherman, golfer and boater. Bedford thought there was good in everyone, he cherished each friendship he made and worked to give back to the communities where he lived. He cherished the time he could spend in Alaska with daughter, son in law and grandsons whether they were fishing, or hanging out at the VFW9785.

Bedford was preceded in death by his Parents, Perry W. and Jane Ann Hutton Baker, a son, Bedford Lake Baker Jr. and his wife Lisa Staten Baker just ten days before he passed away.

A casual memorial service will be held on Friday, September 24th from 4:00-800pm for Bedford and Lisa at the Holiday Inn and Suites 114 Dry Hill Rd Beckley WV.