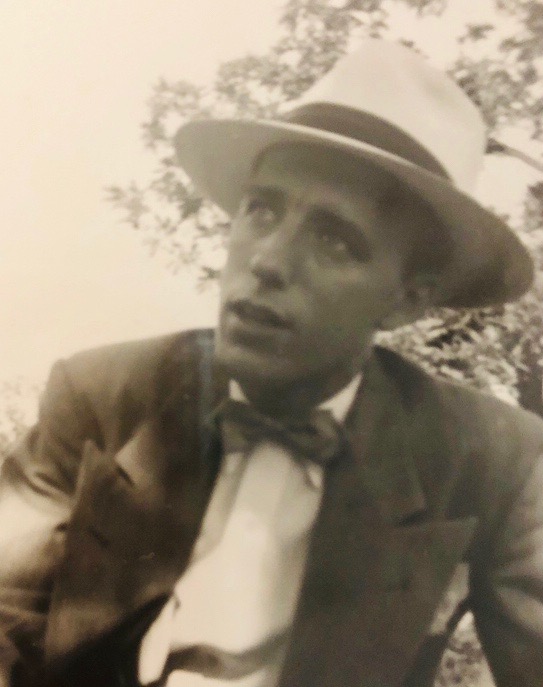 Benjamin is preceded in death by his devoted wife, Mary Caroline Kays of 78 years, his parents, Benjamin Vernon and Beatrice May, his brother Richard Charles Kays and his adoring aunt, Grace Stringer.

Ben was a loving father to Benjamin Thomas Kays and wife Claudia of Charleston, SC and Charles Richard Kays and wife Carol of Wilmington, NC and the devoted grandfather of Trinette Kays James and husband Brian and Benjamin Charles Kays II and wife Marlena, Laura Grace and Lilly Katherine Kays and Tadd McKellar. Additionally, Ben was blessed with six great-grandchildren, Brylen and Jordyn James, Christian, Landon, and Benjamin Kays and TJ McKellar. Ben also leaves behind his devoted and loving caregiver, Gloria Fullwood, who became his friend and confidant in his final stages of life.

The impact of the Great Depression strongly shaped Ben’s character in childhood and continued to define his decisions throughout his life. Born in Ipava, Illinois in 1919, he had to assume adult responsibilities at a very young age, caring for his mother, grandmother, and brother. Ben often shared stories about living hungry as a young boy, and the pride he felt when his mother and grandmother fed strangers from their scarce rations and food. That physical hunger as a child turned into a fierce appetite for learning as a young man. Determined to never watch his family suffer from financial devastation ever again, he plunged into a disciplined lifestyle of self-education on financial markets and tools. Armed with this knowledge and a strong work ethic, he became a self-made man, building a highly successful career as a procurement officer. His laser-like focus on maintaining excellent financial acumen made him a superb navigator and negotiator of complex contracts with a special focus in international precious metals. With the highest of standards and dedication to work, he proudly supported his family for a lifetime and ensured his sons had the education to support themselves and their families.

Ben and his family called many cities home. Wherever they lived, he made it a priority to settle his boys into the Scouts, Soap Box Derby racing and sports. A tender-hearted, gentle giant of a man, he always had a soft voice and loving touch for any animal he met. His love for animals is something he instilled in his sons, grandchildren, and great-grandchildren.

Ben was an exemplary man of character, a keeper of promises and commitments his whole life leading his family through the ebbs and flows of nearly a century. He demonstrated his love and devotion to his wife daily with his words and actions, leaving the highest of standards for all who follow in his footsteps. He leaves a legacy of love and beautiful memories for his family and friends to cherish.

Services are being planed for a later date and will be held in Charleston, SC.