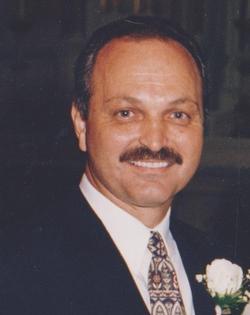 He was born on October 28, 1950 in Charleroi, PA to the late Michael and Olga Galiffa.  Donora, Pennsylvania was a small town where he grew up and began his football days. Upon high school graduation, he attended West Virginia University, where he was the starting quarterback from 1968-1972. Bernie was a long time resident of Wheeling, West Virginia, where he began a life career in auto sales. Following retirement, he and his family moved to the Wilmington, North Carolina area.