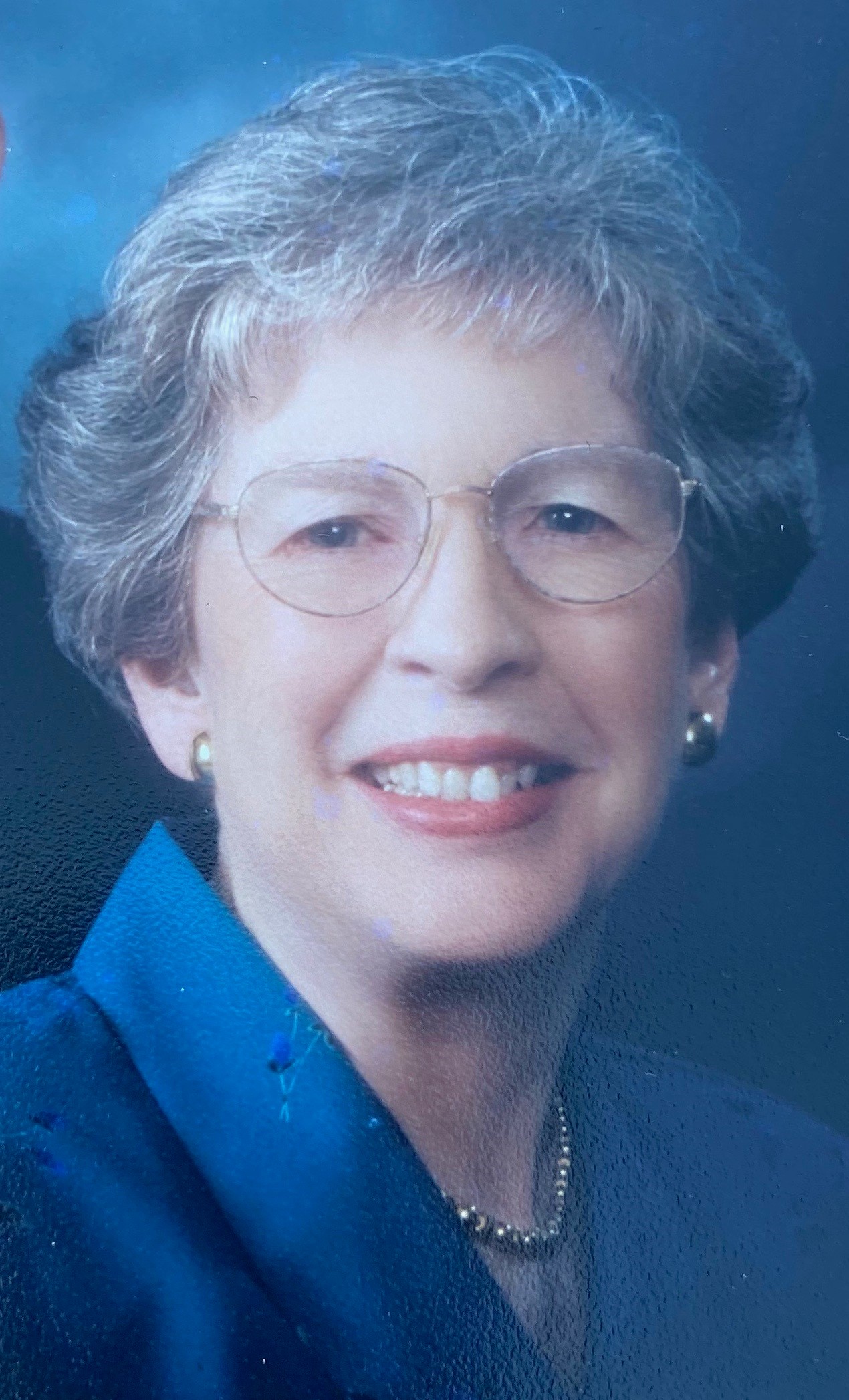 Beth graduated with a bachelor’s degree in Home Economics from Winthrop College in 1951. A natural leader, she was elected as the statewide president of the South Carolina Baptist Student Union. Upon graduation, she was initially employed in the South Carolina Baptist State Convention’s Student Department. Marriage to Gene brought a move to Clemson, where she worked as a secretary in Clemson University’s Registrar’s Office until shortly before the birth of her first daughter. For the next nine years, she enjoyed being at home, with the addition of two more daughters. Upon moving to Wake Forest, NC in 1964, Beth taught in the Southeastern Baptist Theological Seminary Child Care Center. A year later, she became Director and served another twenty years in a happy and rewarding ministry. Additionally, as trainers for the Association of Couples for Marriage Enrichment, she and Gene found great joy leading marriage retreats. An active member of Wake Forest Baptist Church for 47 years, Beth directed her church’s nursery and preschool departments for years, taught and/or led training union and Vacation Bible School, and served as a deacon. Using her gregarious, hospitable gifts, she welcomed visitors to the church via a personal phone call each week. Beth and Gene were also active in the North American Baptist Peace Fellowship. After moving to Wilmington in 2011, they enjoyed the fellowship of First Baptist Church.

Throughout her life, Beth delighted in the rich heritage of family, grounded in and enabled only by the Love and Grace of God. Superwife to Gene, Mother Extraordinaire to her three girls (and later to three rascally sons-in-law), and Clan McLeod matriarch to her beloved seven grandchildren and the six so-called “outlaws,” she also wholly embraced her roles as daughter, as “the baby” of six children; and as the “spunky” Aunt Beth to her nieces and nephews. She was childlike in her lifelong wonderment of sunsets, known for her homemade yeast rolls, for her backrubs, for her lavish holiday decorations, and was a softie for a happily ever after love story, aka a Hallmark movie. Beth Carwile McLeod internalized Christ’s mandate to love her neighbor, selflessly putting others first and seeking the common good. Beth often quoted, “To whom much is given, much is required.” She took nothing for granted, knew all things good are of God, and once described her life as full of “blessings galore.”

A graveside celebration of Beth’s life will be at the Southeastern Seminary Cemetery on Stadium Drive, Wake Forest, NC, Saturday, September 26, 2020 at 1pm. Masks and social distancing are required. In lieu of flowers, contributions can be made to either the Children’s Ministry of Wake Forest Baptist Church at www.wakeforestbaptist.org or World Wide Mission Fund of First Baptist Church of Wilmington, NC at www.fbcwilmington.org. Please share memories and condolences with the family by visiting wilmingtoncares.com.