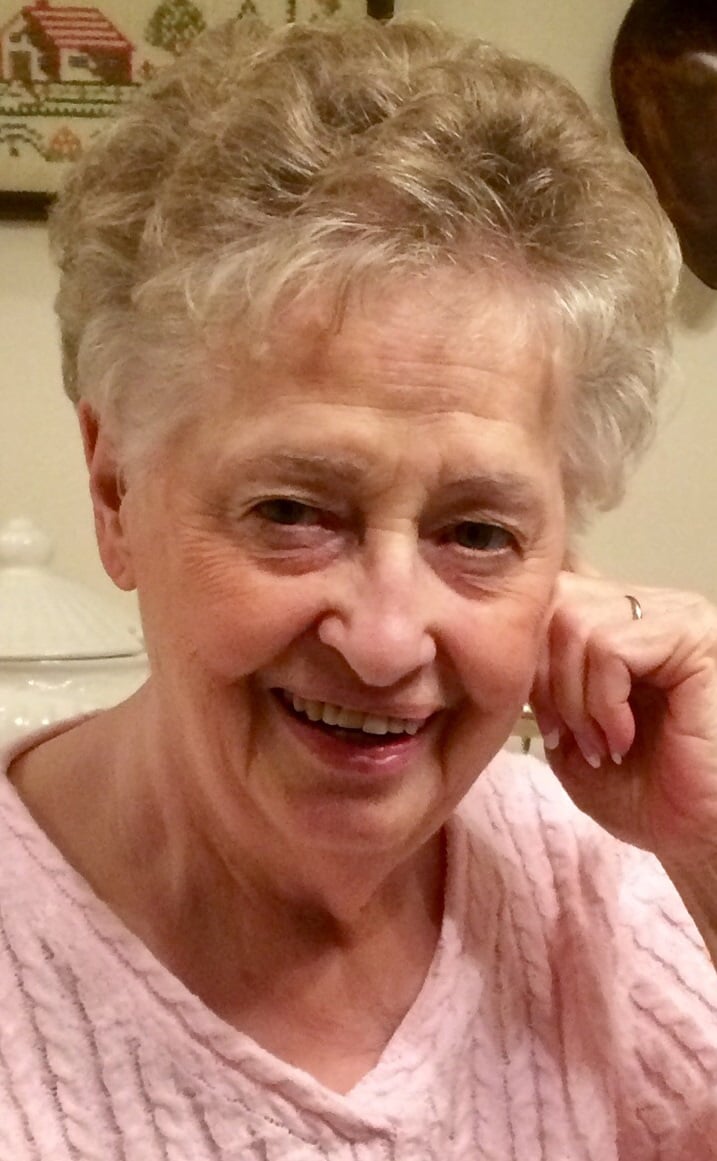 Bettie was born on October 20, 1931 in Knoxville, Tennessee to the late Clarence and Edna Wininger.

She was a graduate of Knoxville High School and went on to receive her degree in Music Education from the University of Tennessee. This led to a career as an elementary school music educator for many years. Later in life she went back to school, graduating from Raritan Valley (NJ) Community College, with her RN. She was a triage nurse at Children’s Healthcare of Atlanta and worked there until her retirement in 2008.
Bettie had an abiding love of classical music and could occasionally be heard playing her piano and singing. Bettie also loved to sew, knit, and quilt, and obtained great pleasure from giving her labors of love away to family and friends to enjoy. She also loved playing games of any kind. She was a lifelong bridge player and enjoyed her weekly trips to the New Hanover County Senior Resource Center to play bridge. Out of that group she formed wonderful friendships which sustained her in her final days.

The family wishes to thank the staff at Eldercare and Lower Cape Fear Hospice for their outstanding compassion and care.

Bettie will be interred at the family plot in Lynnhurst Cemetery in her hometown of Knoxville, Tennessee.

In lieu of flowers, memorial donations can be made in her name to the Lower Cape Fear Hospice Foundation.