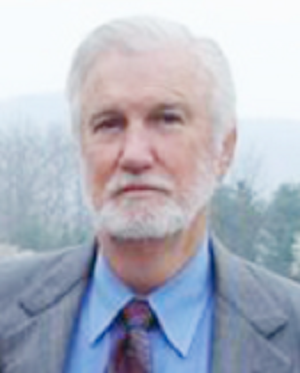 Bobby graduated from Massey Hill High School and Louisburg College. After College he entered the Army and was a member of Company I, 15th Infantry Regiment. During this time, he was in the Korean War and was awarded the Bronze Star and Purple Heart. After returning from the Korean War, he attended and graduated from the University of North Carolina Law School. He was an attorney with Brown, Fox, and Deaver Law Firm for many years. Bobby and Myrtle retired in the North Carolina mountain town of West Jefferson.

A celebration of life will be held later.

In lieu of flowers, contributions in his memory may be made to Wounded Warriors Project at WoundedWarriorProject.org/donate.