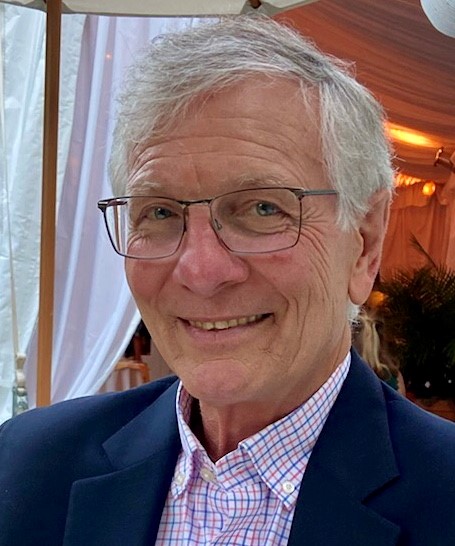 Bradford “Brad” John Holtz ,70, passed away on Thursday, January 28, 2021, at his home in Leland, NC. He had recently moved to the area from Springfield, then Lorton, VA, where he and his wife resided for over 30 years.

In 1972, Brad graduated from the U.S. Military Academy, West Point, NY, and was commissioned as an Armor Officer. He attended the Army Ranger, Airborne and Air Assault Schools. In 1974 he attended flight school at Fort Rucker, AL and trained to pilot the UH-1H and AH-1G helicopters. He also attended the Army Command and General Staff College. His secondary military skill was in Operations Research and Systems Analysis. He served with the 2nd Armored Division; 2nd Infantry Division; Department of Undergraduate Flight Training; Army Aviation Test Board; 223rd Combat Aviation Battalion; 11th Aviation Group; 1st Aviation Brigade; HQ Army Materiel Command; and HQ, Department of the Army, Office of the Chief of Staff. He retired at the rank of Major in 1992.

Brad earned advanced degrees in Software Management (MSSM) from the University of Southern California and Business Management (MBA) from the Florida Institute of Technology.

Following his military retirement, Brad continued to support our nation as a Program Analyst. He served the Department of Defense Health Agency as a Budget Analyst from 2006 until his retirement in 2017.

Brad and Lynn enjoyed international travel and especially their time spent on the island of Bequia, St. Vincent, and the Grenadines, where they built their winter home, “At Last” completed in 2017. He also took joy in playing golf, kayaking, bicycling and sipping wine with friends at a vineyard.

Services and burial will be at the U.S. Military Academy at West Point, NY, on a date to be determined.

Memorial donations in Brad’s name may be made to Wounded Warriors Family Support, www.wwfs.org; the Gary Sinise Foundation, www.garysinesefoundation.org ; or The Grenadines Initiative; http://grenadinesinitiative.ca/memorial-to-brad-holtz/.