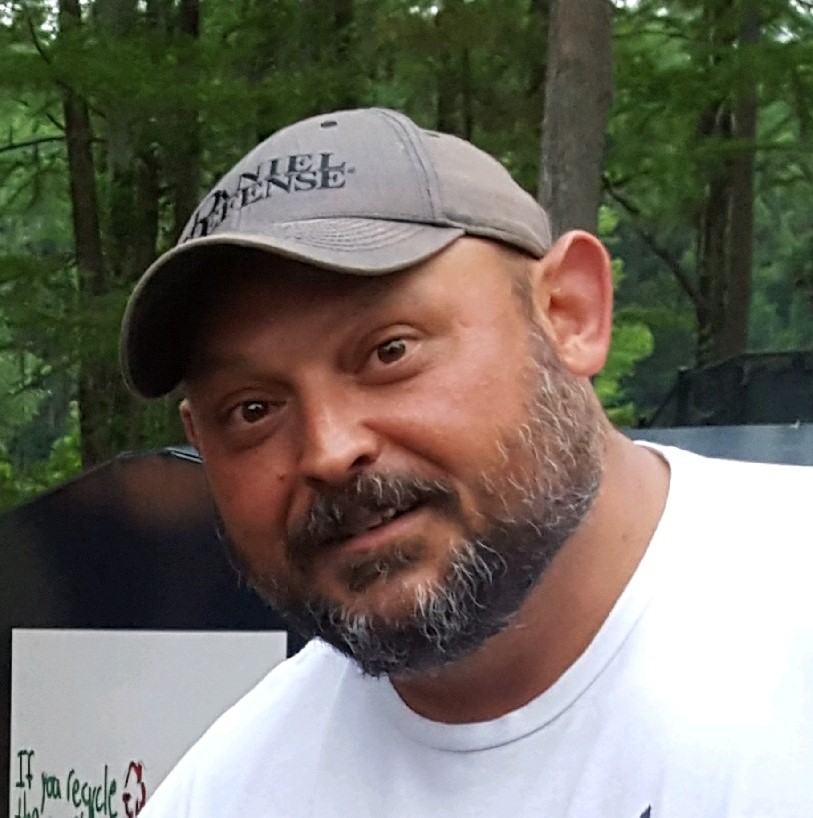 Brian Keith Carter, 43, of Wilmington, passed away peacefully in his home on Thursday, January 24, 2019.

Keith was born on September 12, 1975 in Wilmington, NC. At the age of 11 his family moved to Greer, SC where he and his brother grew up. After graduating, he proudly joined the United States Army where he served four years and an additional two in the US Army Reserves. He returned to Wilmington in 1999 where he made a life filled with love and laughter surrounded his family and friends.

A celebration of life will be held at his family’s home on Saturday, February 2, 2019 at 3PM.