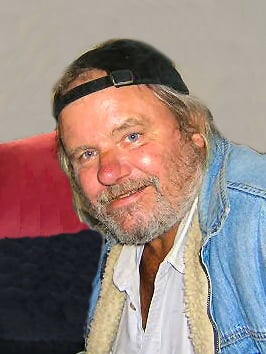 Bryan was born in Charlevoix Michigan on July 18, 1953, the son of Donald M. Gilbert and the late Jane O. Gilbert.

Bryan was a graduate of the Cape Fear Technical Institute majoring in Marine Biology. He was self-employed in the construction industry as a framing contractor running 2 to 3 crews at a time. Bryan was an avid motorcycle enthusiast and enjoyed playing the guitar and writing his own music.

In addition to his mother he was preceded in death by his first wife Martha M. Gilbert and second wife Carol Gilbert, and his brother Eric (Rick) O. Gilbert.

The family asks that donations, in lieu of flowers, be sent to the Lower Cape Fear Hospice Foundation, 1414 Physicians Drive, Wilmington, NC 28401.