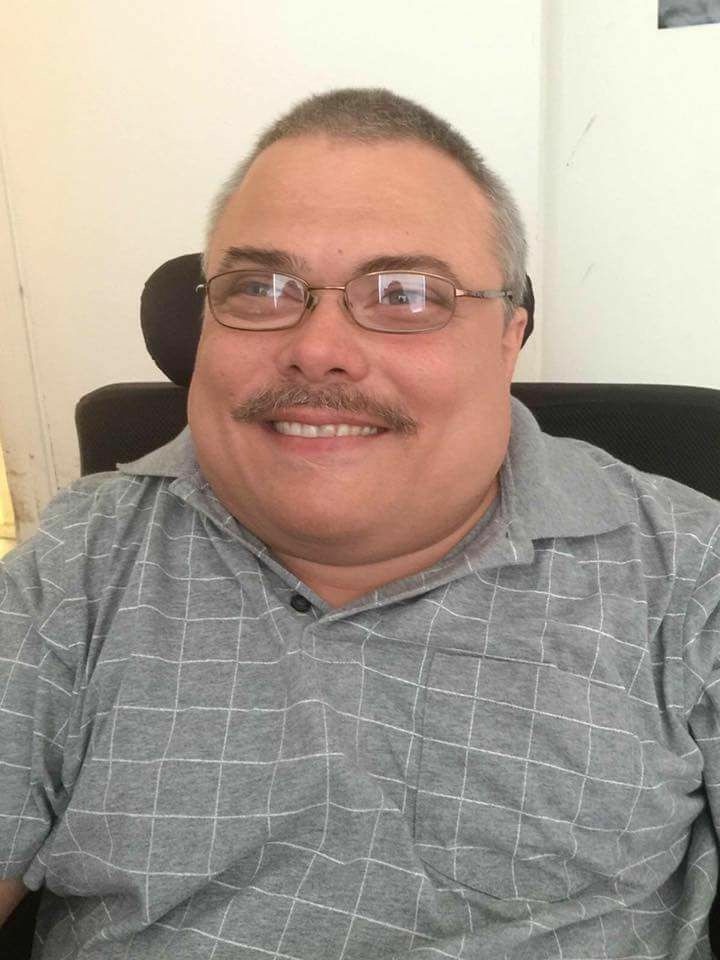 Buren Dean Harrelson, age 47 of Leland, NC went home to be with his Heavenly Father on Friday, August 4, 2017.

Buren was born on June 22, 1970 to Lawrence Buren Harrelson and Vickie Lewis Harrelson of Leland.

He was a 1989 graduate of North Brunswick High School, he accomplished his associates degree at Brunswick Community College and his BA degree at St. Andrews University. Buren was a faithful employee of Walmart for 10 years where he never met a stranger. He was one of a kind. He always greeted people with a smile, was kind hearted. He loved NASCAR and he loved his family. If you knew Buren you knew a great man that will be missed by many.

Buren was preceded in death by his father Lawrence Buren Harrelson. He is survived by his mother Vickie Lewis Harrelson of the home; one brother William (Hope) Harrelson of Kelly; one sister Deanna (Joe) Matthews of Leland; four nephews William Charles Harrelson, Nathan Harrelson, Joey Matthews, and Dakota Ryan Lewis; three nieces Cheyenne Harrelson, Isabella Harrelson, and Jenna-Ann Matthews. Buren was known best by his nieces and nephews as Uncle BoBo. He will be missed beyond measure.

Visitation will be from 6 to 8 Tuesday, August 8, 2017 at Wilmington Funeral Chapel.

Funeral services will be held 11 am Wednesday, August 9, 2017 at Union Grove Pentecostal Free Will Baptist Church. Burial will be at the Harrelson Family Cemetery, 6730 Palmatier Trail, Leland, NC. The family will receive friends at other times at the home.