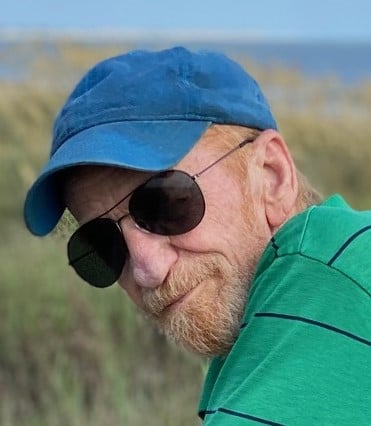 Ron was born in Hamlett, NC on July 15, 1946 the son of the late Carl and Jean Leatherburg Singletary, he retired from the US Foundry Public Works. Preceding him in death was his wife Donna Russell Singletary on February 17, 2001 and a sister Judy Singletary.

All services will be private.