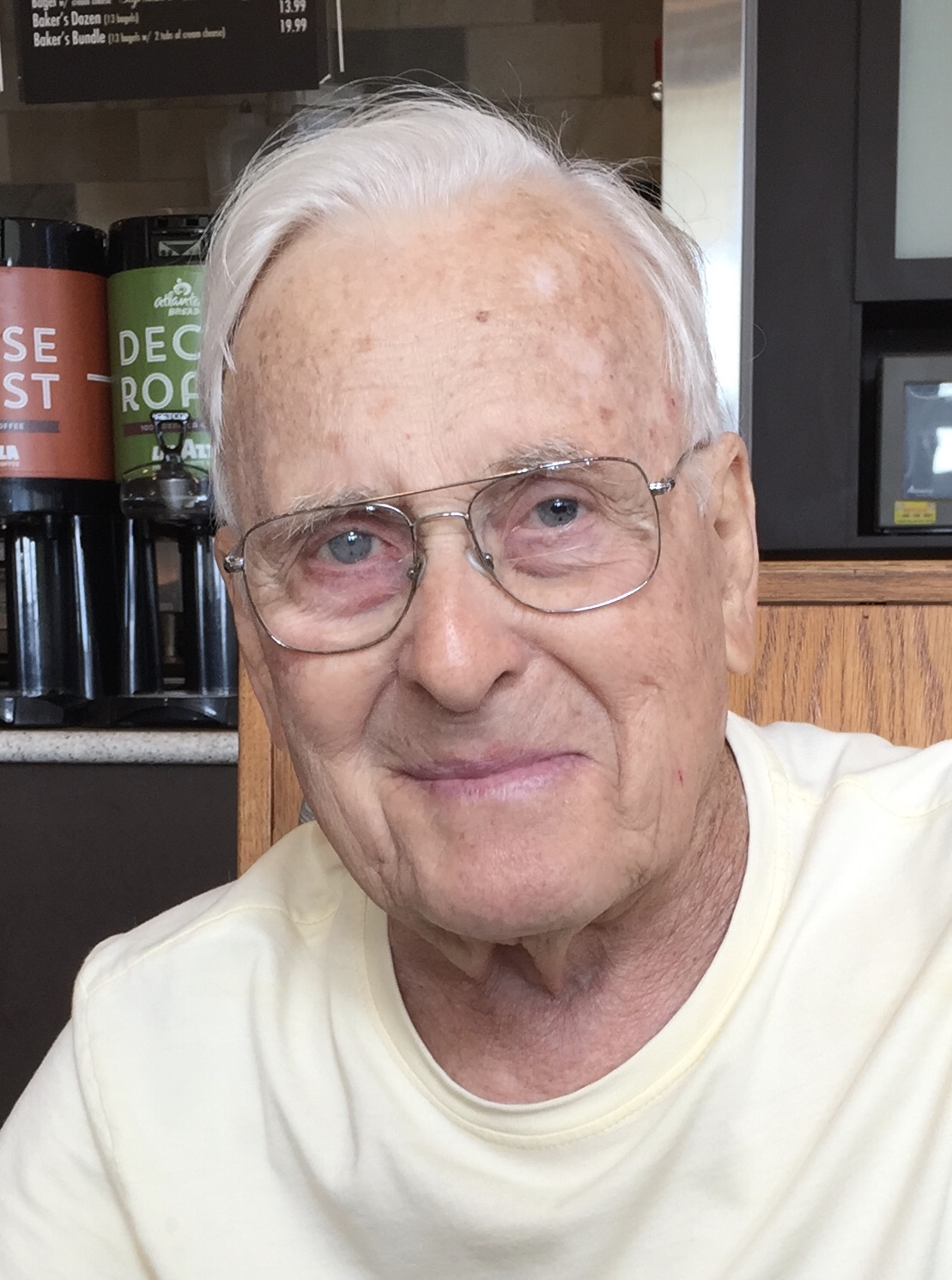 Carmelo (Carl) Triolo, age 94, passed away peacefully on February 14, 2019 at the
Lower Cape Fear Hospice Care Center in Wilmington while surrounded by loved
ones.

He was born on May 13, 1924 in New York City to Antonio and Carmela
(Palmeri) Triolo. As the oldest of six children, Carl’s formal education was cut short,
as he was needed to help his father in his barbershop in Brooklyn. Under the
guidance of his father, as well as some formal training, he became a barber himself, a
profession he pursued in both Brooklyn and Manhattan, where he eventually
became the part owner of two barbershops in the city. In 1943, Carl was drafted into
the Army where he served as a medic in the European theater during WWII. Upon
returning to the U.S. following the war, he once again took up his profession as a
barber. In 1946 he married Theresa Ferrara and moved to Staten Island. They had
two children. When he wasn’t working, Carl spent much of his free time working on
the house they bought, which required constant care. When he could, he loved to
travel and would take the family on frequent trips to upstate New York and New
England. Carl also loved gardening and enjoyed seeing things grow. He loved life and
one of his hobbies was photography, as it was a way to preserve the beauty he saw
in the world. In 1966, as a way to better provide for his family, Carl decided to
change careers. He accepted a job with the Sanitation Department of New York as it
would provide health benefits as well as a pension. It turned out to be a fortuitous
decision especially when Theresa suffered a debilitating stroke in 1973 and would
require constant care. Upon retirement, Carl and Theresa moved to Florida, but
eventually moved in with their daughter in Leland. Carl was Theresa’s loving full-
time caregiver for over 35 years until her death in 2011. In recent years, Carl
became active in the local Italian-American community of Wilmington and could be
found most Saturday mornings playing bocce at Empire Park with his close friends.

There is no memorial service planned.

In lieu of flowers, the family has requested that donations be made to the Cape Fear Hospice Care Center
at 1406 Physician’s Drive, Wilmington, NC 28401.