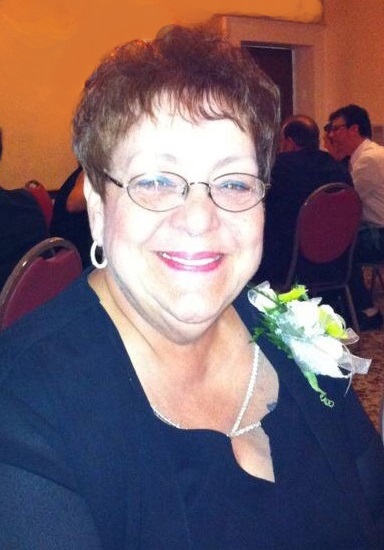 Carol Ann Forrester age 77, of Winnabow, born and raised in Boston Massachusetts, passed away on Sunday, April 28 2019, peacefully at home.

Carol Ann was in the Doughnut industry for over 50 years and at the end of her career was a cake decorator which she loved doing.

She was predeceased by her mother Lucille Dardis, her father Edward Ouellette, her son Edward Linehan, sister Nancy Lewis and her late husband’s George Rutter and Otis Forrester.

Carol Ann enjoy traveling with her lifelong friend Eva Bohn and did extensive traveling in and around the United States. She will be missed my many.

Carol Ann will be inurned alongside George Rutter at Forest Hills Cemetery in Boston Massachusetts.