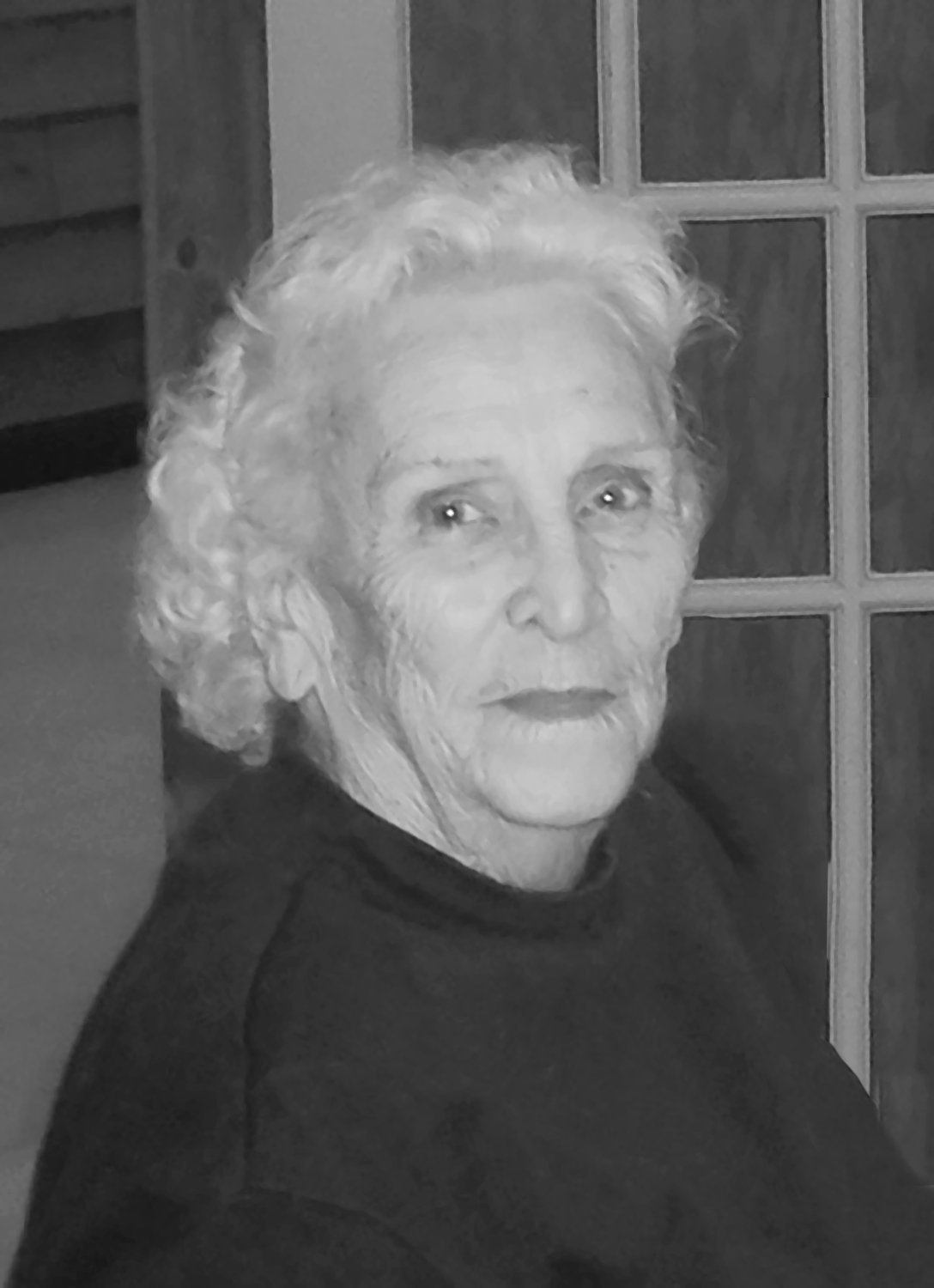 Carol Hocutt Watters, 91 of Middle Sound, passed away peacefully with family by her side on Tuesday November 16, 2021 at Davis Nursing Home. She is believed to have been the oldest living long-time resident of Middle Sound.

Carol was born in Franklin County, N. C. to Cleora Beddingfield and William Scottie Hocutt on December 17, 1929. The family moved to Wilmington, N. C. where she attended Chestnut Street School. She was a 1948 graduate of New Hanover High School where she played on the softball and basketball teams. Her competitiveness continued right up until her hospitalization with her twice weekly card games and scrabble with long time friend, Eileen Wehinger.

During high school, she worked at Jarman’s Drug Store. After high school she went to work for Modern Laundry where she met her future husband, Wright Watters. They were married September 24, 1949. They were only 24 days from their 65th wedding anniversary when he passed away on August 31, 2014.

She is survived by loving daughter, Brenda West (Riley), sons Paul Watters, and Jimmy Watters (Barbara), all of Wilmington, her three grandsons (all “her partners in crime”) Steve West (Angie), Scott West (Marijean) and Zack Watters (Blair). She is also survived by five great grandchildren, Garrett, Laney, Brianna and Hunter West and Presslee Watters. She loved for them to tell her things that were just secrets between them and her. There was nothing she liked any better than to have her grandchildren and great grandchildren all to herself doing the things they liked. There are a lot of memories that we all have of this special woman. She was the life of the party at every family get together. She was given a surprise 90th birthday party and you saw by the number of people there how much she was dearly loved.

She was a member of Middle Sound Advent Christian Church where she was active with the youth in her younger years keeping them busy with field trips to the Maco Light ice cream parlors, trick or treating, etc.

Memorial services will be conducted 11:00 AM Saturday, November 20, 2021 at Wilmington Funeral Chapel. The family will see friends from 10 AM until service time. Burial will follow the service at Prospect Cemetery. Reverend Nate Stratman will officiate the service.

If you wish to make any donations in her honor, please consider Reelin’ for Research, 1852 Banking St. #9333, Greensboro, N. C. 27408 (children’s cancer research group) or a charity of your choice.