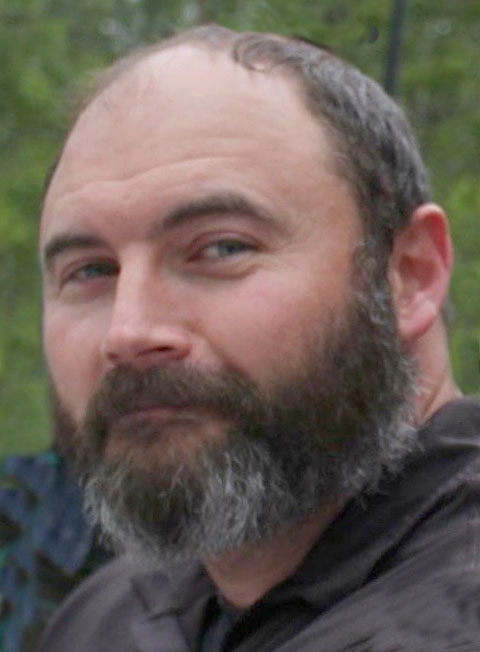 Chad Everett McAdams 45, of Winnabow, NC passed away on Thursday, March 12, 2020 of a sudden cardiac event.

Though he was large in stature, he had the heart of a teddy bear. He had a special way of calming and soothing others and had been know act to as guardian to those he saw in distress. His time on this earth was short but his family is certain that his reunion with his parents in heaven is something to behold.

Chad was born in Lubbock, Texas on November 10, 1974 the son of the late James Everett (Mr. Mac) and Andi Whichard McAdams. He was an X-ray Technician with EmergeOrtho.

Chad had an undeniable love for his wife, Rachel and children. He loved cracking a joke and making patients feel better when they came into EmergeOrtho and loved his career there as well as those he worked with. It is undeniable that he held a competitive spirit whether it was sports, gaming with his brother and friends or being the first to taste test whatever meal or dessert was being prepared.

In lieu of flowers, the McAdams’ family would appreciate donations be made to Lower Cape Fear LifeCare Foundation, as they took such amazing care of both of his parents, 1414 Physician Drive Wilmington, NC 28401.