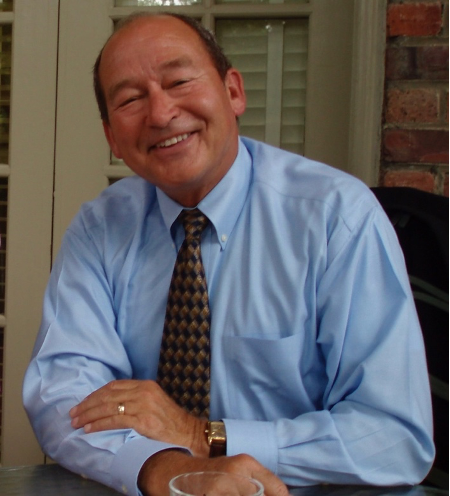 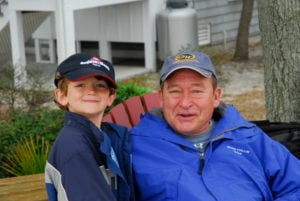 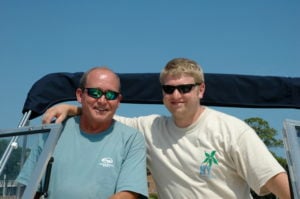 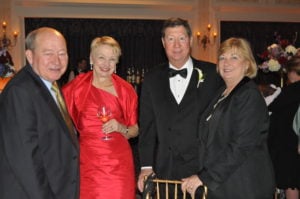 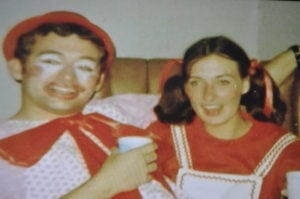 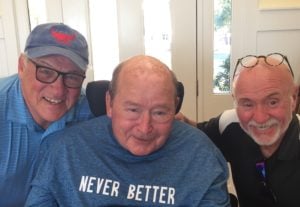 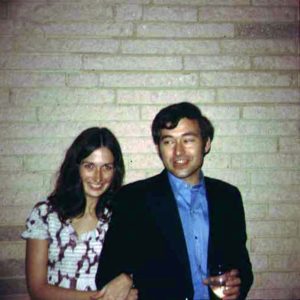 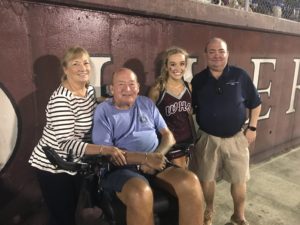 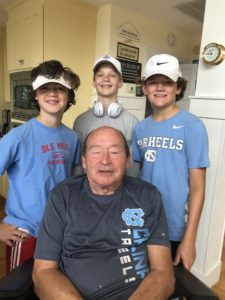 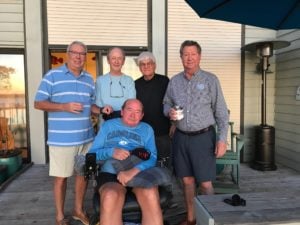 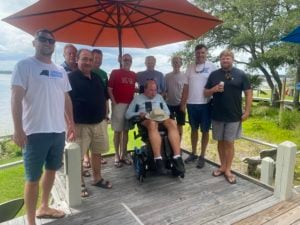 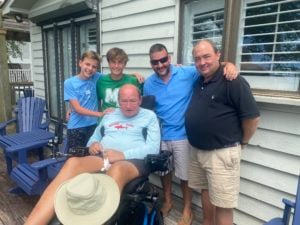 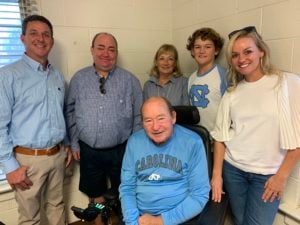 Charles Bartel deBruyne, 74, passed away peacefully on Friday, December 30, 2022, at his home
after a long, valiant battle with Alexander’s Disease. He was born on May 30, 1948, in Durham,
North Carolina, the son of Daisy Burchette deBruyne and Anton Locker deBruyne. He was a
1966 graduate of Durham High School and a 1971 graduate of the UNC School of Pharmacy.
He and his fraternity brothers were instrumental in raising the funds for the construction of the
new Kappa Psi Pharmaceutical Fraternity house in 1970. Charles, a pharmacist, co-owned
Triangle Pharmacy and True Value Hardware until his retirement in 2011.
He was preceded in death by his parents and his brother, Anton Locker deBruyne, Jr. He is
survived by his wife of 52 years, Nancy Cozart deBruyne; son, Bartel Locker deBruyne, both of
Wilmington; daughter Lisa deBruyne Wright (Aaron); grandchildren Peyton, Cole and Lyndon
Wright, all of Raleigh; sisters Carol deBruyne Clark of Raleigh and Dorothy deBruyne of
Morgantown, West Virginia. He is also survived by several nieces and nephews.
Charlie was well-known for being meticulous. He had a perfectly groomed yard with straight
mowed lines, and he always had shiny, clean, waxed cars. He loved to be active; he biked miles
and miles all over NC and paced Kure Beach for sharks’ teeth. He had a passion for being on the
water whether he was fishing with buddies or pulling the grandchildren around in a tube. Every
evening, Charlie would stop and embrace the sunset and all of its glory over the Cape Fear
River. He cherished his relationships with his friends, neighbors, and customers. Above all, his
greatest pride was his family. He will truly be missed by all who knew him.
There will be a private celebration of his life in the spring. Gifts may be made online to the Kappa
Psi Educational Enhancement and Renovation Endowment Fund (474564)
here: http://give.unc.edu/donate?f=474564&p=phar . Gifts may also be made by mailing a check payable