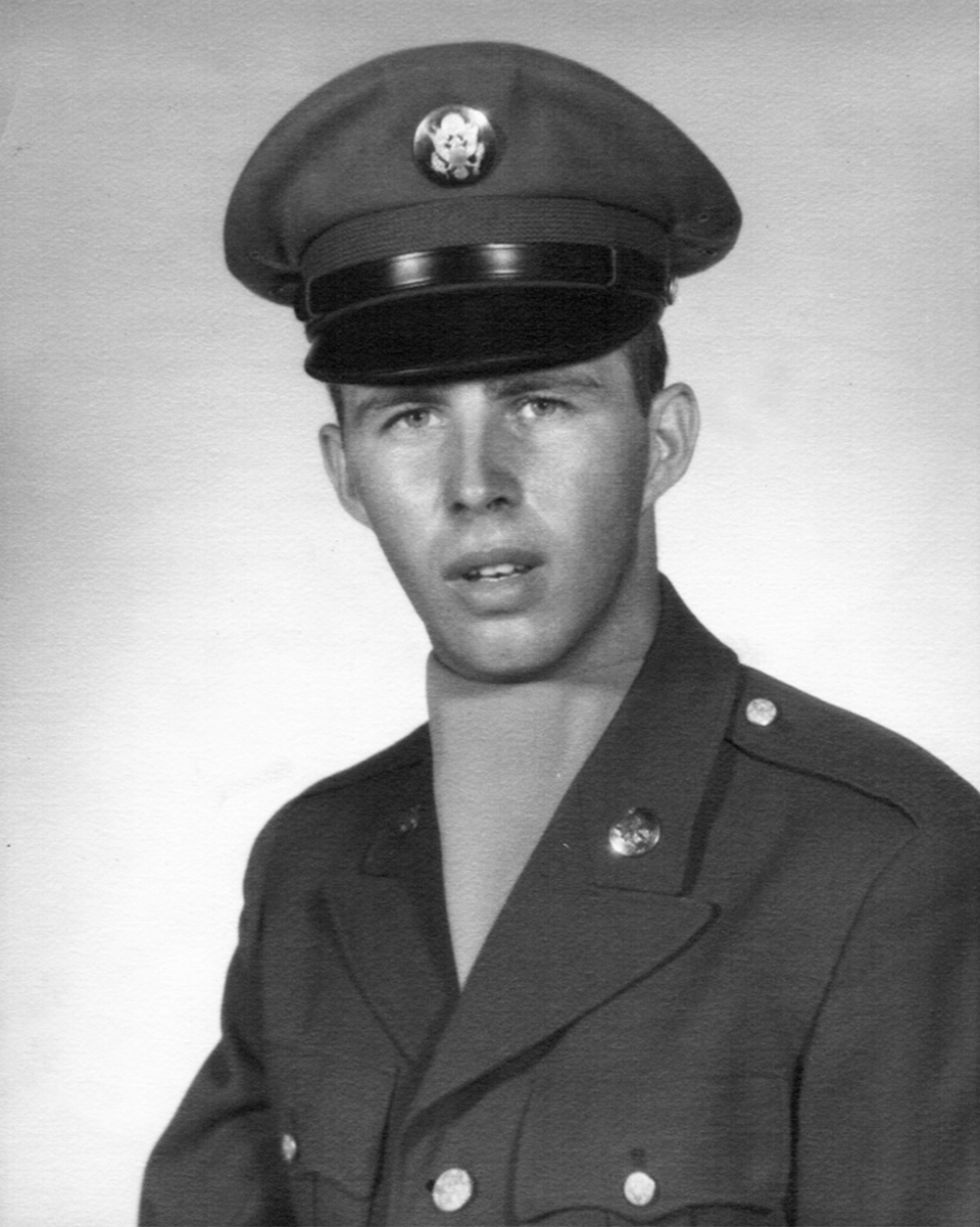 Charles Edward “Chuck” Jones, 74, of Burgaw, North Carolina, passed away on Monday, May 17, 2021 at New Hanover Regional Medical Center after a brief illness. He is preceded in death by his parents and his infant sister, Linda.

Chuck was born in Wilmington, North Carolina to Earl Wayne and Dorothy Mae on April 21, 1947. He was raised in a military family and traveled extensively while he was growing up, spending part of his childhood in California, Indiana, and Panama.

At the age of 17, he joined the Army where he served multiple combat tours in Vietnam, earning the Vietnamese Cross of Gallantry and Army Commendation Medal. Later, for his service in Korea, he was awarded the Armed Forces Expeditionary Medal. He devoted twenty years of his life to the US Military, five of which were spent in foreign deployments, before he finally retired to Wilmington in 1984.

Chuck was a history buff who enjoyed exploring sites all over the world, from medieval castles in Germany, to Civil War battlefields, and Old West towns. He preferred the country to the city, and especially loved the Appalachian Mountains and the Blue Ridge Parkway. He had a soft spot in his heart for animals and had a habit of picking up stray dogs who needed a loving home.

Chuck could be opinionated and outspoken, but anyone who knew him was touched by his generous nature. He didn’t have much but what he had, he would gladly share with others. He lived a quiet, simple life, and that was enough for him.

Chuck is survived by his ex-wife Judy Jones, his children Nicole Jones-Dion, Sean Jones, and Lance Jones. He is also survived by his siblings Wayne Jones, Stephen Lizak, Debbie De Wolff, and William Lizak, as well as his nieces and nephews.

The family will receive friends at a Visitation to be held at 2:00 pm on Tuesday, May 25, 2021, at the Wilmington Funeral Chapel. Funeral Service to follow at 3:00 pm. He will later be interred at Arlington National Cemetery.