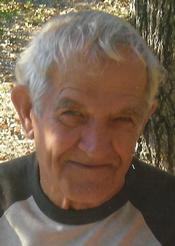 Mr. Lines, or Papa, as he was affectionately called, was born in Bermuda to the late Richard and Muriel Bernard Lines. He began working at twelve years of age, including time aboard the Queen of Bermuda. Due to his strong work ethic, he was able to start and operate a successful retail business in Bermuda. He traveled the world, bowling, playing soccer, and fishing, after which he retired to the US where he had his favorite job of all, helping to raise his grandchildren.

In addition to his parents, he was preceded in death by his sister, Margaret Lines.

There will be a celebration of life at 6 PM, Tuesday, at Wilmington Funeral Chapel, where friends and family are encouraged to share stories and memories.